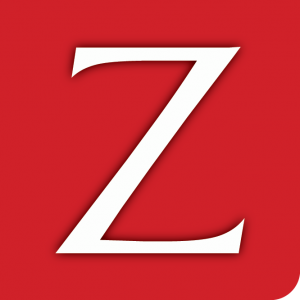 ZACATECAS
Zacatecas built its wealth in the heydays of the region’s silver mining boom. Geographically, it’s on the edge of the quintet of central mining cities, and if you take the city’s cable car to the top of the mountain, you’ll be able to look out across the desert and see just how much of a frontier-city Zacatecas was at the height of its industrial prosperity. The architecture here is immensely attractive—the pink limestone used in its buildings gave the city the nickname Ciudad Rosada (the Pink City). Take time to look at the intricate stone and iron works which has been designed into the structure of the impressive colonial buildings. Many of the major buildings here took many years to complete, because their sponsors and creators were determined to craft something special to leave behind them—and they succeeded.
Mexperience: Zacatecas
Online: Zacatecas State (Wikipedia)
See Also: Colonial Cities, Silver

ZINACATÁN
High in the mountains, around 7 miles (11 km) from San Cristóbal de las Casas is the small village of Zinacatán; translated it means “Valley of Bats”. The village is often included as part of a tour of local villages around San Cristobal and is best experienced with the help of a local guide, who can give insight and local knowledge that will help you to gain an appreciation of the distinct culture and customs here.
Mexperience: Zinacatan
See Also: Colonial Cities