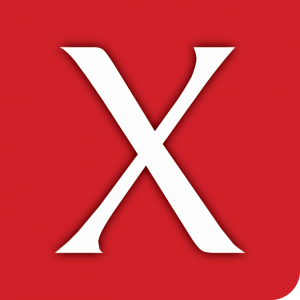 XOCHIMILCO, AND FLOATING GARDENS
Xochimilco, pronounced “soh-chee-MIL-koh,” was considered ‘outside of Mexico City’ as recently as the 1970s. Today, it has been engulfed into the massive reach of the capital’s city limits, but the floating gardens—so called because of the brightly decorated boats, known as Chinampas, that float on a network of canals which is 50 miles long—that date back to the time of the Aztecs.
Mexperience: Xochimilco
See Also: Mexico City