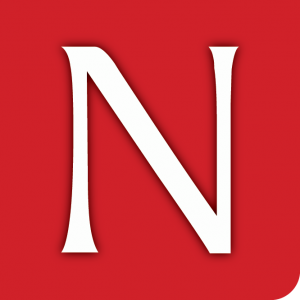 NAFTA
In 1994 Mexico signed-up to the North American Free Trade Agreement (NAFTA) which is a formal trade agreement signed between Canada, the USA, and Mexico. It was replaced in 2019 by the “United States-Mexico-Canada Agreement” (USMCA) which Mexico refers to as “T-MEC.”
Mexperience: Mexico Facts & Figures
Online: NAFTA (Wikipedia), USMCA (Wikipedia)

NEW YEAR
Families in Mexico tend to pass New Year’s Eve at their homes—either at their own, or at a nearby friend’s house, where a meal, drinks, and merriment are prepared. The celebrations might later spill-out onto the local street, where a lively, but intimate, gathering with the neighbors might spring up.
Mexperience: New Year in Mexico
See Also: Christmas

NUEVO LEÓN (STATE)
The Mexican State of Nuevo León is situated in northwestern Mexico, and has a very short stretch of land border with Texas, USA. Its capital, Monterrey, is Mexico’s third-largest city and one of the most important industrial centers of the country.
Mexperience: Monterrey
Online: Nuevo Leon State (Wikipedia)