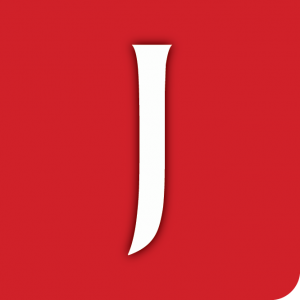 JALISCO (STATE)
The Mexican State of Jalisco is situated in west-central Mexico. Its capital city, Guadalajara, is Mexico’s second largest city. The State is the birthplace of many things associated with Mexico including mariachis, and tequila. The state has a stretch of some 200 miles of coastline along Mexico’s Pacific, which includes the popular resort city of Puerto Vallarta and parts of the exclusive Costalegre. There is also a significant community of foreign residents living in Chapala and Ajijic (on the shores of Lake Chapala)—mostly retirees from the United States and Canada who enjoy the temperate year-round climate of the region.
Mexperience: Guadalajara, Puerto Vallarta, Costalegre
See Also: Beaches, Chapala, Tequila