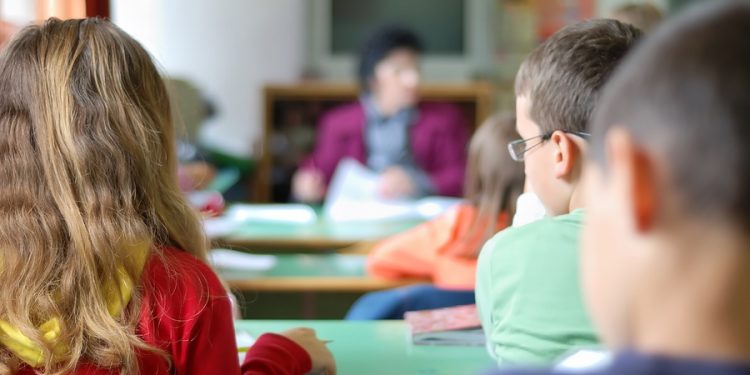 If you are living in Mexico with children of school-age, you will need to choose from the various institutions where they may gain a proper education during their stay here.

This guide gives you an overview of the private school system in Mexico as well as some of the avenues open for your consideration.

Choice of Schools in Mexico

People who move to Mexico with children will have to find adequate schools. There is no lack of private schools in Mexico, although the number of bilingual or bilcultural schools is limited.

The choice of schools is greater in the larger cities, although the time it takes for traveling in traffic can be a limiting factor in choosing a school, reducing the options to those in reasonable proximity to home. Newcomers can choose an area to live that has convenient access to the school they want their children to attend, or conversely, pick a school among those in the area of the city where they live.

The choice of good schools narrows with the more advanced grades. Finding an adequate kindergarten or primary school is easier than finding a suitable secondary school or high school.

Most of the bicultural schools offer a combination of foreign systems (American, British, or others) with Mexican education. At higher school levels, several include the internationally recognized International Baccalaureate course. This is useful for foreign students who live temporarily in Mexico, or Mexican students who wish to pursue further education abroad.

Among the foreign schools in Mexico City offering bilingual (English/Spanish) education from pre-school through high school are:

Fees vary from school to school (some publish their fees online).

The foreign, bilingual, and bicultural schools tend to be expensive, certainly by Mexican standards.

Aside from monthly tuition, most schools will charge a fairly hefty first-time admission fee, as well as annual reinscription fees for students returning for the next school year, plus additional charges for school transportation (which is mandatory in some cases) after-school, and other student activities.

Mexico’s National Autonomous University (UNAM) has a special school for foreign students who wish to improve their Spanish and knowledge of Mexican culture and history.

The Centro de Enseñanza para Extranjeros, located in the University’s main campus in the south of Mexico City, offers a series of intensive language and culture study courses. It also offers diploma courses – on-site and open learning – in art, literature, and other subjects. Admission and tuition fees are more expensive for foreigners than Mexican students, but are still very reasonable. The school also has a campus in Taxco, in Guerrero state.

Others universities in Mexico with international programs and admission for foreign students include:

If you are moving to Mexico and want to learn or improve your Spanish, you may choose from a large number of language schools in Mexico.

See: Blogs About Language in Mexico

Here are a number of links you may find useful as you research the options to have your children schooled in Mexico:

Directory of Foreign Consulates in Mexico: Your country’s local consulate will keep a list of local provate schools. It may not be exhaustive and you may want to contact two or three consulates to compare lists.

US Embassy (Mexico) The U.S. Embassy has compiled a non-exhaustive list of schools frequently attended by children of U.S. citizens in Mexico City.