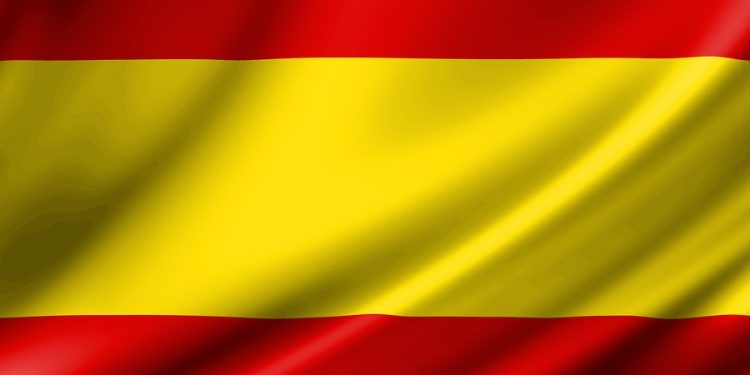 The following 300 years mark the Colonial era, when the territories of New Spain were expanded under the control of local viceroys, named by the Spanish crown.

The new territories extended through most of Central America and much of the south and west of what is now the United States. Apart from establishing military and economic control, the Spanish also embarked on converting the local population to the Roman Catholic religion.

Between 1521 and 1650 the Indian population was heavily reduced, largely as a result of fighting, diseases brought by the Spaniards against which they had no defenses, and the destructive effects of colonization on their way of life. The Spanish population grew during that time.

Although mining (in particular silver) was the most sought after source of wealth, most of the inhabitants made their living from agriculture and raising livestock. The Spanish farmed large properties called haciendas, while the Indian population worked small plots, or as serfs on the lands owned by their Spanish lords.

The Spanish also controlled commerce. The main products were silver, sugar, cacao, hides and fine woods. The only manufacturing really developed during the period was the textile industry.

Next: Independence and Revolution