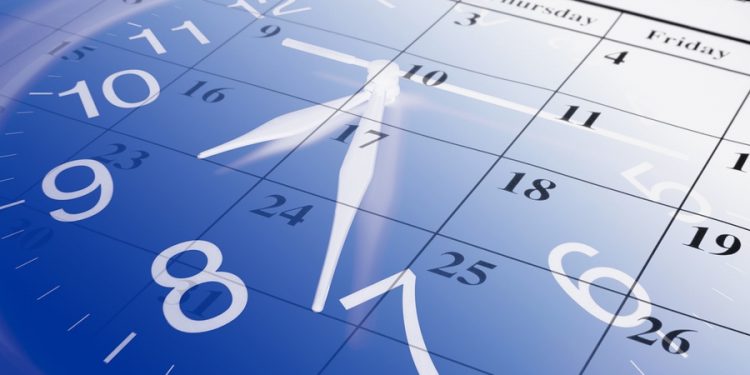 Spring and summer are the hottest months in Mexico, so if you prefer more temperate climates, choose Mexico in the autumn and winter months or visit places in Mexico’s highlands (principally, Colonial Cities and inland nature areas), keeping away from the low-lying coasts which are particularly hot and humid during the summer months.

High summer temperatures begin to ease from September onward. The cooler temperatures bring an end to the monsoon rains, and although the highland areas of the country can turn cool (and even cold overnight and early mornings), the coastal areas south of the Tropic of Cancer tend to remain warm, only cooling overnight or if a cold front blows down from the north—which does happen on occasions.

Mexico’s rainy season runs from May to October each year. Rains can start a little earlier or later. Rain storms tend to arrive in the afternoon, leaving the evenings dry and cooled-off, with mornings bright and sunny. If you want guaranteed sunshine, either avoid the rainy season or visit an area in Mexico not affected by it. For further information see:

Climate and Weather in Mexico
To learn about Mexico’s weather and climate through the seasons and the regions, visit the Mexico Weather and Climate guide here on Mexperience.

Mexico’s geographical territory is composed of a diverse topography including coastal plains, temperate highlands and extensive mountain ranges which climb to heights of over 10,000 feet above sea level. This diversity gives rise to a range of different climate zones. Learn more about these to help you choose locations to visit in Mexico:

A Note About High Altitudes in Mexico

Many really good places to see in Mexico are situated at high altitudes.  Heights of 5,000-7,000 feet above sea level are not unusual for cities in Mexico’s colonial heartland as well as those in the southern states of Oaxaca and Chiapas.  Mexico City and Guadalajara are also cities situated at altitude. To learn more about how to acclimatize:

If you plan to visit Mexico during a major national event you will need to plan ahead as transport, and hotels in particular, become booked-up quickly in certain areas at certain times of the year.

Here is a list of the major events to plan ahead for; you can learn more about all of these and more on the Mexico Events Calendar.

Guelaguetza – If you are visiting Oaxaca in mid July for the Guelaguetza Festival, you will definitely need to book your accommodations in advance for this event.

Spring and Autumn Equinox – If you plan to visit Chichen Itza on/around March 21st and/or September 21st each year, you will need to book local accommodations well in advance.

Feria de San Marcos – If you plan to be in or nearby Aguascalientes between mid March and mid April, you will need to book in advance, as the city’s annual fair attracts some 3 million visitors and all decent hotels get booked solid during the 3-week long festival.

Pamplonadas in San Miguel Allende – If you plan to visit San Miguel Allende during late September, book your hotel in advance and keep in mind that the town’s Pamplonadas, (“bull runs”) take place in the city the second from last or last weekend of the month (varies by year). The event attracts tens of thousands of visitors to the area and it’s not unusual for at least one person to get hurt—we recommend exercising precautions if you do attend.

Independence Day – The week leading up to and including September 15th & 16th each year requires advance booking at hotels in all of Mexico’s principal towns and cities and especially in historic places with strong links to the independence movement including: Mexico City, Queretaro, San Miguel de Allende, Dolores Hidalgo, Guanajuato.

Day of the Dead – The week leading up to and including November 1st & 2nd each year. You definitely need to book ahead if you are visiting the colonial cities of Patzcuaro or Oaxaca.

See Also: Celebrating Life on Day of the Dead

Carnaval de Veracruz – The Carnaval de Veracruz, which is said to rival Rio and New Orleans, is scheduled to begin nine days before Ash Wednesday and the beginning of Lent, so the exact dates change each year. The carnival attracts people regionally, nationally and internationally, so if you plan to attend, be sure to book your travel and accommodation in advance.

Merida Festival – The City of Merida Festival, celebrating the city’s birth over 460 years ago, and the city’s principal arts festival overlap each other in January. If you are planning to attend the events or travel in Merida during this time, book in advance.

In addition to the major calendar events, Mexico is popular at certain times of the year, as described in this summary:

Christmas & New Year – Mexicans and foreign visitors alike get away with their families at Christmas, making beach resorts and popular colonial cities very busy indeed. Airports and bus stations are particularly busy on the days at the beginning and end of the Christmas holiday season.

Easter Week – Easter is a huge holiday in Mexico. With Mexican schools out and foreign visitors arriving in large numbers, this is the tourism’s industry’s busiest time of the year – even bigger than Christmas and New Year. You must book in advance if you plan to travel to Mexico’s popular resorts, beach towns and colonial cities; although some places, like Mexico City, are quieter and provide an opportunity to visit the capital with less crowds.

July and August – July and August are the peak holiday months in Mexico. If you plan to visit Mexico at the height of summer, expect airports, bus stations and hotels to be more crowded and room prices and air fares will be more expensive too; in line with peak prices for Easter and Christmas.

Public Holidays in Mexico – Mexico has a number of public holidays, including some ‘Holiday Weekends’ where major holiday dates are moved to the nearest Monday to make a long weekend. You can learn about these on the Mexico Public Holidays page.