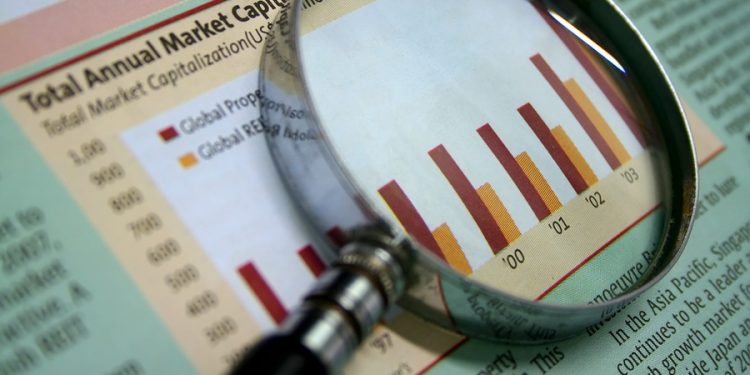 Learn about Mexico in facts and figures: updated annually, this guide gives you a snapshot of Mexico’s geographic, demographic, and economic data.

See Also: Guide to the Cost of Living in Mexico – Updated Annually

Borders immediately south of the United States, in-between the USA and Central America. Mexico is classed as a member of Latin American nations, and is part of the North American Continent (not South America as sometimes quoted).

Mexico City, with an estimated population (including catchment areas) of over 20 million people.

Spanish is the official language, but around 50 different languages are also spoken by the indigenous peoples of Mexico, including Nahuatl, Zapotec, Otomi and (in the Yucatan region) various Maya languages.

~90% Roman Catholic. Mexico is a politically liberal country that welcomes people of all faiths and religions, as well as those who practice none. Mexican law makes it illegal to discriminate against others here on the grounds of religion, race, socio-economic status, gender, and sexual orientation.

Andrés Manuel López Obrador from the MORENA coalition; Sworn-in December 1, 2018 for a non-renewable six-year term. The next presidential elections are scheduled to take place in July 2024.

Mexico’s nominal Gross Domestic Product is around US$1.3 trillion. GDP growth in 2018 was 2%, and that has slowed to just 0.2% in the first half of 2019. Industrial production has been falling for the past three quarters, while consumption has remained positive but growing less than in recent years. Wage increases above inflation, and record levels of remittances from Mexicans working abroad, have helped to support consumption. Remittances, tourism and exports of manufactured goods are currently Mexico’s prime sources of foreign income. Mexico exports crude oil but spends much more importing gasoline and natural gas.

Sales tax in Mexico is known as IVA Impuesto al Valor Agregado, or Value Added Tax (VAT). The rate is 16% for most of the country with a lower 8% rate in the 25 km (16 mile) deep ‘economic free zone’ corridor along the US-Mexico border.

Most goods and services, including financial service charges and commissions (and also includes interest on unsecured debts) have the VAT rate applied to them. Notable items exempt from the IVA include staple foods, and medicines.

The 2020 minimum wage in defined municipalities that border on the US was raised 5% to $185.56 pesos per day.  (In 2019 it was doubled $176.72 pesos per day.) The idea of the higher ‘border zone’ minimum salary is to address the high turnover at manufacturing plants and encouraging migrants to stay in Mexico.
Currency converter.

Besides NAFTA, Mexico has other Free Trade Agreements (FTA’s) with over 40 countries world-wide, including The European Union and Japan.