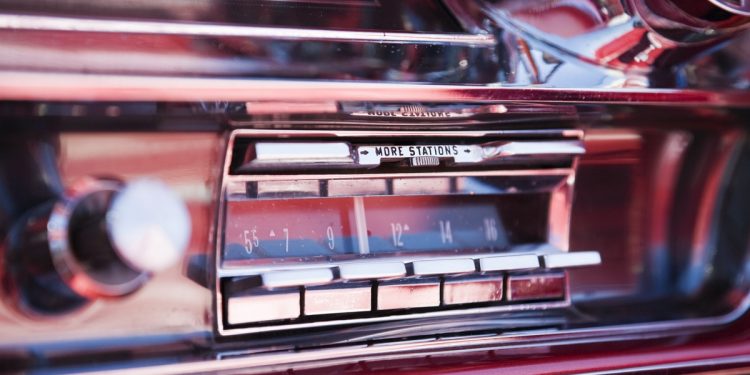 Of all the media, the one that comes closest to a genuinely captive audience is probably the radio, specifically the car radio. With millions of rush-hour drivers stuck in a confined space for at least an hour — and often more — twice a day with nothing else to do, the car radio has more or less got them at its mercy.

Of course you can put on a CD or connect a smartphone to the speakers using Bluetooth, although even the most avid music buffs might need a break from their usual fare, or want to listen to someone speaking “live”, especially first thing in the morning.

Car-pooling is still very much a thing for the well-organized, and a quick glance at the traffic in a big Mexican city suggests that the average occupancy per car is one-point-something. But even for those vehicles that might qualify for a car-pool lane, if there were such a thing, one-on-one conversation isn’t that attractive an option when leaving home before it gets light, as traffic levels in the capital suggest many do here.

Here in Mexico you could say that you are spoiled for choice. There are endless news shows, music shows of all kinds, talk shows, and call-in shows, but not that many documentaries or decent game shows.

As in other places, the popularity of a radio show has a lot to do with the personality behind the microphone. And ratings are their principal guide. Among the most competitive spaces, but not necessarily with the highest ratings, are the morning news programs. Some run from 5:30 until 9 or 10 o’clock. The FM frequencies are the most coveted, and some shows will be on for an hour on FM, and then continue on an AM frequency as FM makes space for the next ‘ratings king’.

Four hours or more may sound like too much for one day’s news, and most of the morning programs are filled with the previous day’s news (since nothing much has really happened since then). This isn’t that much of a problem. Commercial breaks are frequent and long, and are apt to cause listeners to flick through the stations to avoid them, usually with limited success. Interviews are often dragged out affairs for this same reason. Then there are the “on this day in history” fillers, the traffic updates, and frequent updates on the outside temperature—or the time.

One particular show gives the time only in minutes, but not the hour. “Ten minutes to the hour”, “fifteen minutes past the hour”.  The host will occasionally explain the reason for it, namely that Mexico has four different time zones and therefore it would be presumptuous to give a particular hour. It’s hard to know if this is simple pedantry, knowing that there are four time zones, or bragging about nationwide coverage of some kind. In any event, it serves to fill in some more space.

Most of the show hosts are also quite expert in spinning out news items with long introductions, to the news itself or someone who is about to be interviewed. These can be interspersed with comments and opinions, even about the least controversial of subjects. And in these days of Social Media listener-interaction, no host worth his salts will fail to read out a few Tweets or Facebook comments.

The main radio broadcasters in Mexico are Radio Centro, Radio Formula, W Radio, MVS, and Imagen—and their program listings and frequencies can be found on their web sites, which also include live streaming, and links to previously recorded shows.