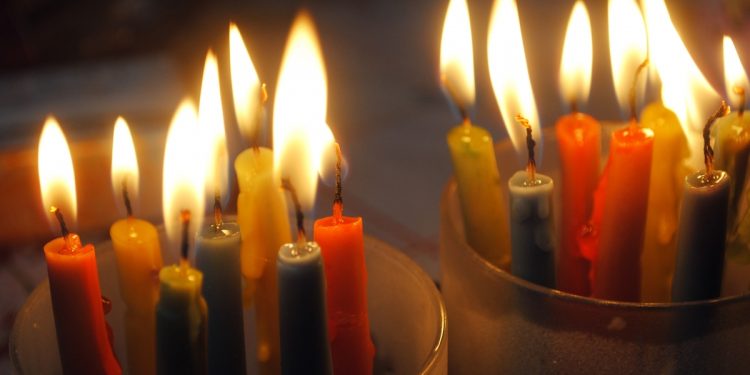 December 16th marks the beginning of the annual Posadas Navideñas in Mexico.

Posada is a Spanish word for “inn,” and the Posadas Navideñas, which recall events leading up to the Nativity of Jesus, are a centerpiece of Christmas traditions in Mexico.

A local Posada begins with street a procession that re-enacts Mary and Joseph’s search for an inn on their way to Bethlehem, and is akin to a street-theater musical.

The protagonists of the story, most often portrayed in costume by children (and in  rural towns, a real donkey may also present), carry lighted candles along a prescribed route around a local neighborhood asking, through means of special Posada songs, for ‘room at the inn’—knocking on doors along the way.

Other children and adults follow behind participating in the Posada songs as they go.  Neighbors along the route open their doors and purposefully refuse Mary and Joseph (in song) until, at the end of the route, a designated house (or sometimes a local church or village hall) allows Mary and Joseph to pass, and a Christmas party ensues there.

The party, or Posada as it’s referred to, often features villancicos (Christmas carols) and a piñata—a colorful papier-mâché figurine which is strung up on a rope and, when broken-open by party goers hitting at it blindfolded with a stick, eventually pours out fruit and confection which the children scurry to collect.

There is usually at least one Posada taking place in a neighborhood of every town on every night between the 16th and 24th of December.

If you are in Mexico during this time and get a chance to witness or participate in a Posada Navideña, you’ll discover why it’s one of the most popular —and charming— Christmas experiences on offer here. 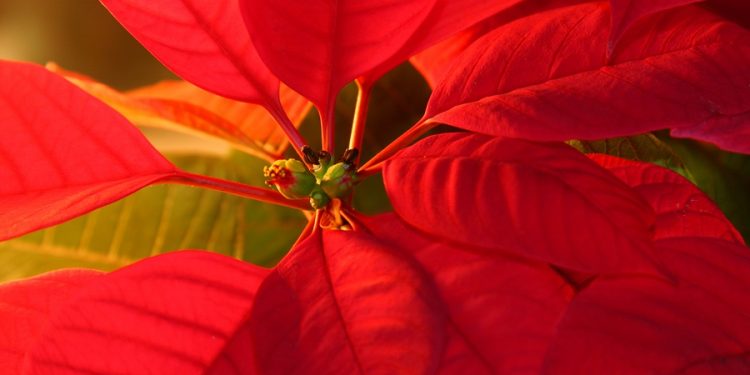 The Art of Enjoying Piñatas 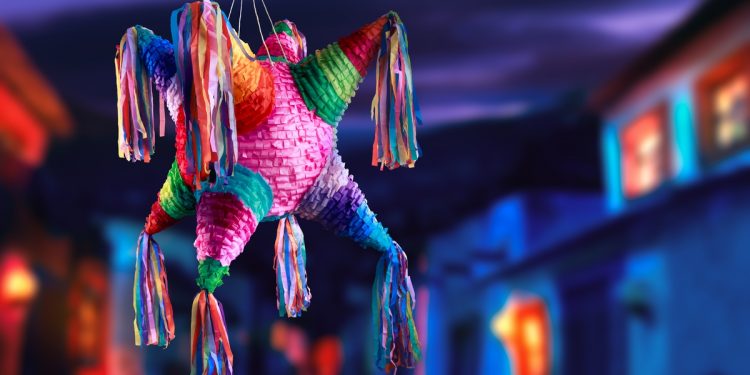 There’s More to Piñatas than Meets the Eye

The colorful piñata is a hallmark of Mexican festive traditions, and more thought and decision-making goes into a simple... 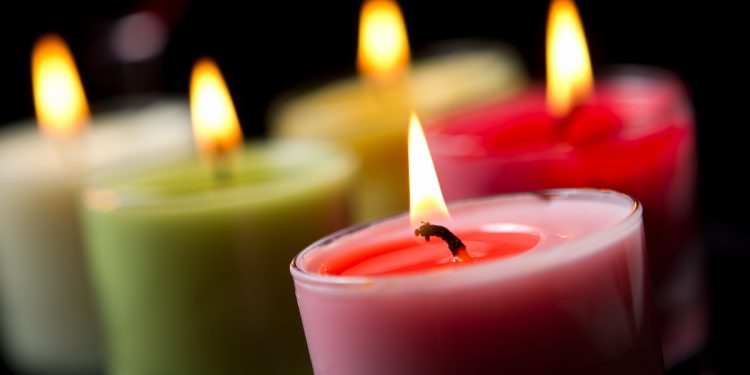 Preparing for Christmas and New Year in Mexico

December is one of the busiest travel months of the year in Mexico, so travel planning makes good sense