Also known as Epiphany, the date marks the visit of the Magi to the Christ child: they are traditionally considered to have numbered three wise men, corresponding to the three gifts mentioned in the Bible.

For many years, Three Kings Day was the date when gifts would be given to Mexican children, who would put shoes out before going to bed on the evening of January 5th. Although this was gradually and inexorably taken over by the imported tradition of Santa Claus, families here maintain the tradition of giving children toys on Three Kings Day. Rather than the main course, this is for many a complement to the excesses of modern-day Christmas; “Por no dejar” —for the sake of keeping it— as some may say.

The continuation of Three Kings Day celebration is notable in the commercial world — toy prices in Mexican stores aren’t discounted to unload leftover inventory until around the second week of January, and the days leading up to January 5th can often see shoppers out late at stores and markets desperately seeking to fill last-minute orders.

The extravagant meals taken at Christmas and New Year are not repeated on Día de Reyes, but instead Rosca de Reyes (“Kings’ Loaf”) is eaten, usually with hot chocolate. The large oval-shaped cakes — sweet bread topped with crystallized fruit and sugar — are interspersed with little plastic dolls representing the baby Jesus. Whoever gets a doll in their slice, and you have to cut your own to avoid feelings of being cheated, is supposed to buy the tamales on February 2nd — Día de la Candelaria: a Catholic tradition celebrating the presentation of Jesus in the temple.

How many of the people who get the slices with dolls actually end up buying the tamales themselves is an open question. But you probably don’t want to gather for Rosca with people who insist on further slicing each slice horizontally to inspect for dolls: not the spirit you’d want to start out the year with.

Rosca de Reyes, of course, shows up in the shops long before January, just as Pan de Muerto is usually available long before Día de los Muertos—in some places as early as August.

There are other ways in which Día de Reyes marks the end of the long holiday season, sometimes referred to as Guadalupe-Reyes to describe the slow month between Our Lady of Guadalupe on December 12th and the grade schools going back for the new term around January 7th.

It’s also the time to start taking down Christmas trees, festive lights, and other seasonal decorations. But there’s no rush.

Candelaria on February 2nd isn’t a holiday in the sense of having the day off work, but it does come a few days before the Constitution Day holiday, which is celebrated on the first Monday in February.  That is also an official holiday, and for U.S. sports fans it has the added advantage of usually being the day after Super Bowl Sunday.

So tamales and American football. It doesn’t get much more convenient, or neighborly, than that. 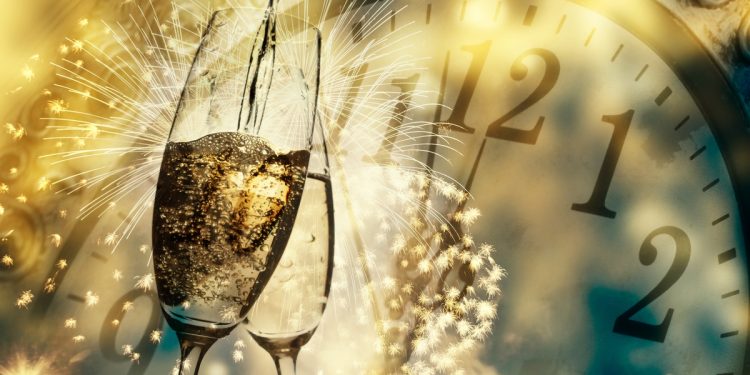