Planning & Arrangements
A King Among Kings 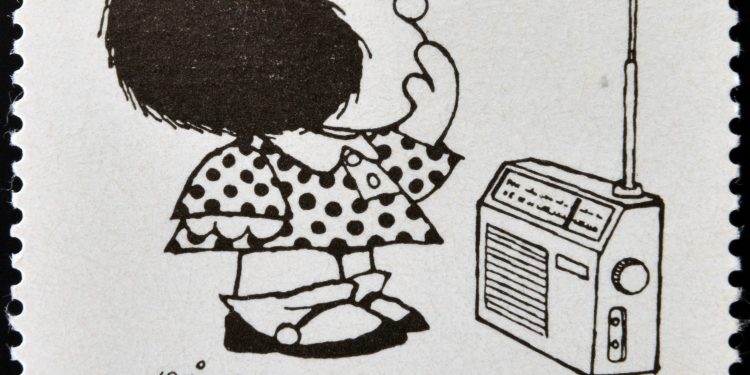 Argentine cartoonist Quino (Joaquín Lavado), creator of the Mafalda comic strip, is in Mexico this week. Mafalda, which Quino began drawing in 1964 and continued until 1973, was always popular in Mexico, itself home to some of the world’s finest political cartoonists.

Mafalda, a child of the 60s, combines the innocence of the Peanuts strip with the political savvy of the sharpest commentators. Quino, now in his 77th year, is here to promote a new edition of Mafalda Inédita—Unpublished Mafalda—and planned to attend the Guadalajara International Book Fair.

In these days of obsession with great, greater, greatest, Quino could easily lie in the superlative category. Mexico’s own cartoonists – known as moneros because the people they draw are called monos (figures in this sense, not monkeys), offer some of the best social and political commentary available, summed up in the cliche that a picture paints a thousand words.

The drawings are mostly of high quality – no need to write the politician’s name on his jacket pocket, no elephants labeled “federal deficit” – and unlike the purveyors of the written word, they tend to get straight to the point. Naranjo, Perujo, Helio Flores, Magú, Nerilicón, Hernández, Trino, El Fisgón, Helguera, Calderon … the stock of cartoonists who grace the pages of the daily newspapers is ample.

One of the veterans of Mexican cartooning, Rogelio Naranjo, will be awarded the La Catrina prize for cartoons at the Guadalajara fair – a prize that went to Quino in 2003.