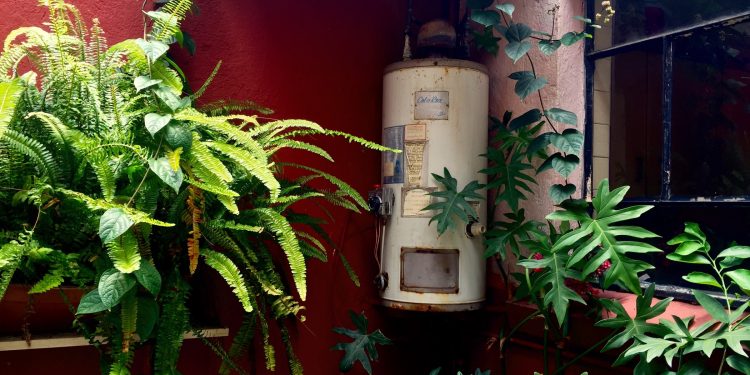 The water heater in our Mexican home is probably heading towards its twentieth year. There’s a little rust around the edges and the swing-door opening that reveals the pilot for lighting, but it’s otherwise looking fine.  It heats-up its 38-liter (10 US-Gallon) tank within about fifteen minutes and that delivers sufficient hot water for two full showers and more to spare.

Given its age and daily use, it isn’t entirely unreasonable for the heater to need some attention: and this week, attention called in the form of a faulty pilot light.  Late on a Saturday afternoon, from our list of local maestros, we look up Victor: the local plumber introduced to us by a neighbor.

The next day—on a Sunday—a man well into his fifties appears at the door in a straw hat. We explained to Victor what happened as he wanders over to the corner of the patio where the water heater rests on a shelf-frame beneath a lean-to roof of corrugated metal, which keeps the monsoon rains off during the summer months.

Within a few minutes, Victor has dislodged the pilot fitting. “It might be blocked”, he declares, and spends the next while trying to fix it. Alas, his efforts bear no fruit and he tells us he’ll need to buy a replacement part, “…but I’ll keep the pipework that leads to it because that’s fine, no need to replace that”.

One of the things we love about living in Mexico is the culture of prolonged usage in respect of appliances, and how the economics here makes it worthwhile to repair things over and again until you take them to the limits of their usable life. It’s impossible to say how much longer our old water heater will continue working—the tank could spring a leak or the rust will eventually outmaneuver us—but we won’t replace it until it’s beyond repair.

Newer boilers are more energy efficient; the latest models heat water on-demand (they’re known as calentadores de paso), in contrast to our old heater which stores water in a tank above a gas-fired heating system: the temperature is managed by an automatic thermostat and when the water cools down, the heater fires up and reheats the water in the tank.

When our water boiler finally gives up the ghost, we’ll replace it with one of the new de paso variety; the old one will get taken away at which point the plumber will rescue every usable part that can be re-used: for example, the new pilot fitting we just had installed and a relatively new thermostat that was added shortly before we took residence—and the remainder will be sold for metal recycling. 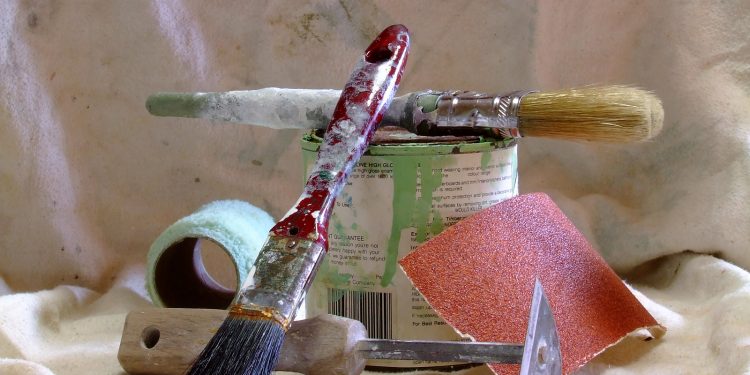 Get a handle on the various tasks and responsibilities involved to ensure the smooth running and maintenance of your...

Beware of Land Without Water

Land without water has very little value, so it's vital to check that your purchase is well served