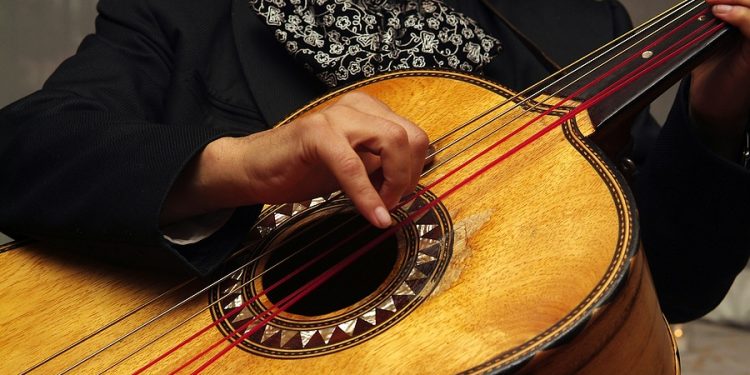 Mexico is readily associated with tequila, Mariachis, and chiles. Mexico is also the land where widely known foods originated, including chocolate, vanilla, avocados, and corn.

It takes the occasion of a birthday for most people who are not familiar with Mexico to come across Las Mañanitas—Mexico’s birthday song. Most people who hear it are immediately struck by its captive tune and the gentle rhythm of the words. You can hear Las Mañanitas sung at birthday parties in homes, at schools, in restaurants—even in the street.

The song is strongly associated with Mariachis, who are traditionally commissioned by family or friends to arrive outside the home of the person celebrating a birth-day and serenade them at daybreak, waking them from their slumber to celebrate their special day. If you’re in Mexico and hear Las Mañanitas being played at 5 a.m. you’ll know a neighbor is celebrating another happy return of the day.

The song is also widely heard on Mother’s Day. With its strong matriarchal culture, Mother’s Day is one of the most important dates on the annual calendar in Mexico, and Las Mañanitas is consistent in its appointment as the serenade of choice for the occasion.

To accompany the memorable tune, Las Mananitas also offers some well-woven and at times moving lyrics, far removed from those of the blithe “Happy Birthday Song,” and perhaps that’s why so many English speakers latch on to Las Mañanitas when they hear it.

The traditional song has many verses, and on most occasions only the first two or three are recited—and not necessarily in the order as written below—although invariably, the first verse never alters.

Through the years, contemporary Mexican musicians have recorded popular versions of Las Mañanitas, the most famous at present is perhaps the highly-celebrated voice and sound of Vicente Fernandez, and while YouTube lets you hear it, only a live rendition can really capture the emotion and feelings which accompany yet another Mexican cultural accomplishment: a birthday song worth singing. 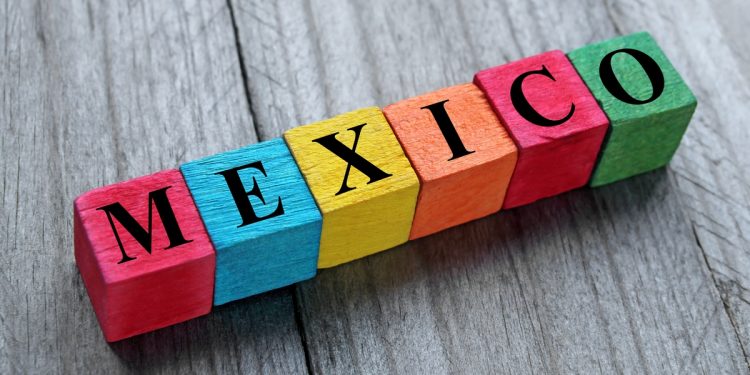