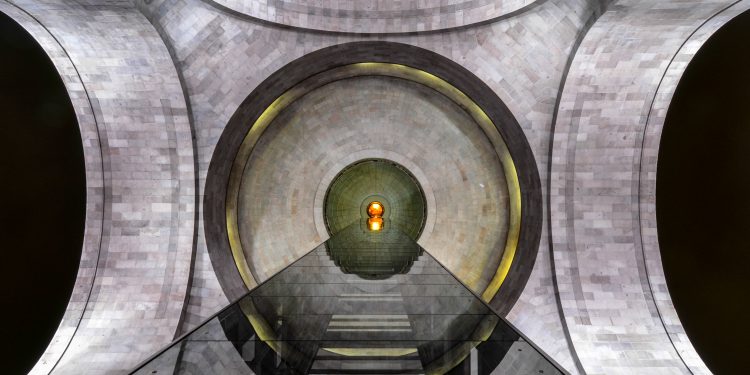 November 20th marks the start of the anniversary of the Mexican 1910-1917 Revolution.

The actual date marks the call to arms by Francisco I. Madero in 1910, as he sought the removal of dictator Porfirio Diaz through elections, with the slogan “effective suffrage, no re-election.” Although Diaz didn’t last much longer in power, and Madero briefly reached the presidency, the next decade was one of great upheaval and confusion. A number of the heroes of the revolution — Madero, Francisco Villa, Emiliano Zapata, Venustiano Carranza, Alvaro Obregon — were at times rivals in the fighting, and all of them ended up being killed by enemies.

To keep it simple, the rogues were Diaz and Victoriano Huerta, the general who overthrew Madero and is widely blamed with having Madero killed. The others were heroes.

For a blow-by-blow account of the shifts in power, the battles and betrayals during this period, there are plenty of history books to be found in both Spanish and English. For a portrayal of what it was like among the ragtag armies of rebels during the turbulent period, the novel Los de Abajo by Mariano Azuela is the book to read.

The book tells the tale of Demetrio Macias, who leads a marauding band of rebel fighters moving across the Mexican countryside. Received at first as heroes, the rebels soon become as resented as the federal army as they go from town to town pillaging “advances” on their non-existent wages.

The short work makes only a passing mention of the renowned revolutionary leaders, focusing more on a handful of fictional characters typical of the time. From the idealistic, and at first naïve, student Luis Cervantes, to the murdering güero Margarito and La Pintada, the author shows the light and the dark sides of the insurgents.

A few military successes are sufficient for Macias to rise through the rebel ranks, but as the sides change (as they often did during the Revolution) it becomes apparent that Macias doesn’t care who he’s fighting against. The book has been translated into English as “The Underdogs,” which makes a better book title than “those at the bottom,” or “the lower classes,”—but doesn’t quite capture the meaning.

Mariano Azuela, a Jalisco native, was a writer and doctor who served in the ranks under Francisco Villa.

Article Image: Night view looking up the illuminated Monument to the Mexican Revolution. 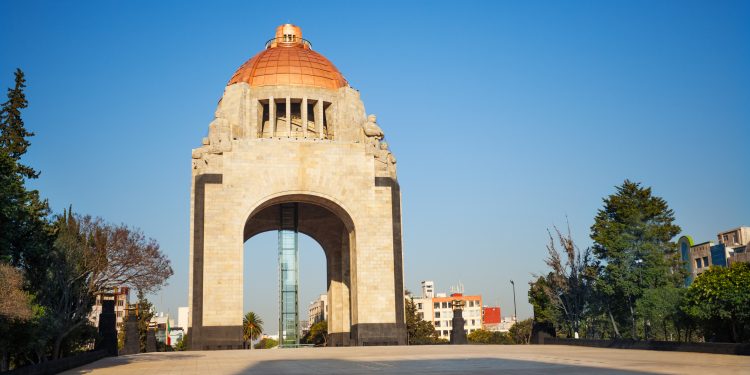 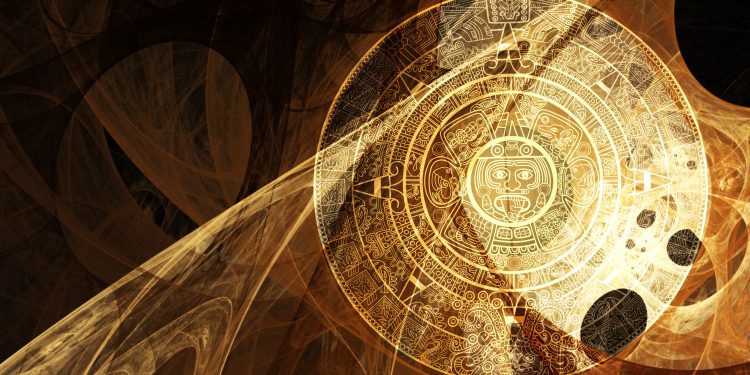 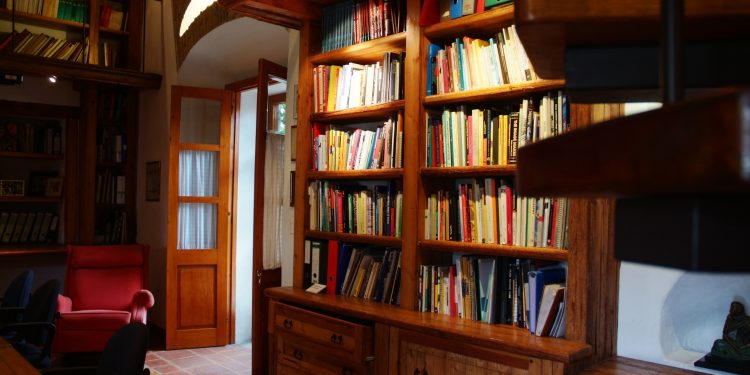 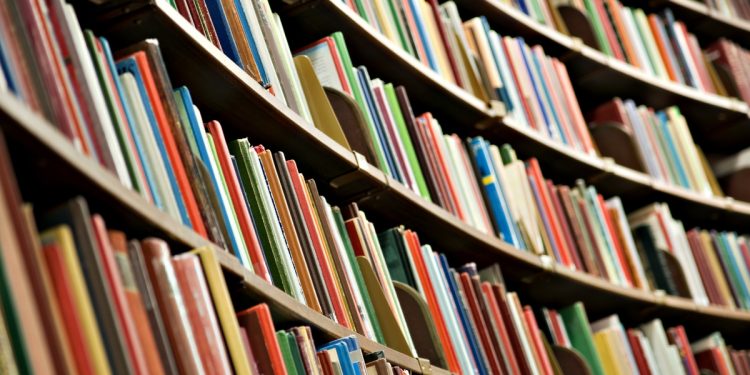