Planning & Arrangements
It Takes All Kinds 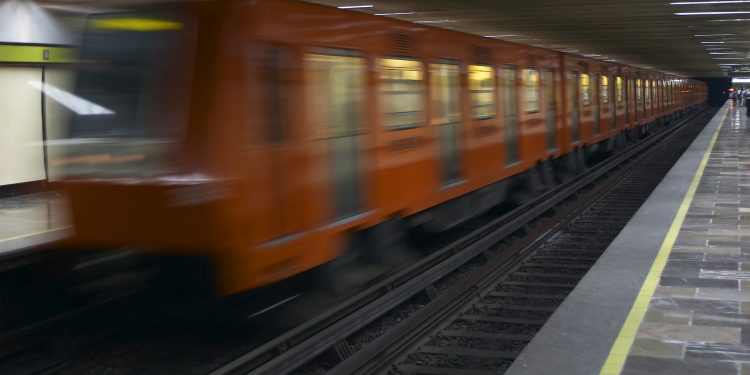 With up to five million people using Mexico City’s Metro each day, it’s not surprising that you come across all sorts: sellers of screen protectors that fit “all mobile devices,” (they don’t, but you can take scissors to them in a dust-free environment), hawkers of ointment containing natural ingredients that will cure all ills, and passengers from the helpful and polite, to the noisy, the annoying and the annoyed.

Tolerance of one’s fellow commuter tends to be inversely proportionate to the number of people aboard the train, and the pushing and shoving in packed carriages around rush-hour can sour the mood of the most ardent philanthropist.

For those who do or plan to travel on the capital’s Metro — which is still often the fastest, cheapest, and easiest way to get from one end of the the city to the other —  here are are some brief descriptions of the more obvious types of traveler you may encounter.

The Window Slammer: This passenger storms on to the nearly empty train on cold mornings and walks briskly through the carriage slamming the windows shut, then sits down assertively and proceeds to sniffle, discouraging his fellows from invading this space.

The Door Blocker: Stands by the doors for the whole duration of the journey, and is testy about other people pushing-by to get on or off. A door blocker will board a crowded train just as the buzzer is sounding, and stop right by the entrance, causing those behind to have to push to get on, or miss the train. Door blockers usually wear a bulging backpack.

The Seat Reliever: This (usually female) passenger uses a sort of moral blackmail to show the comfortably seated that they probably shouldn’t be. She will stand right in front of the seated person (usually male), and inadvertently press a bag into his knees. One way out of this for those who embarrass easily is to pretend you were getting off, and vacate the spot.

The Worrier: Keeps asking people between him or her and the door if they’re getting off at the next stop. ¿Va a bajar? The question implies, “and if not, could you move aside so that I may?” This would be fine if the train wasn’t still waiting at the previous station.

The Loud Talker: Thinks everyone is interested in hearing about his or her weekend, or day at the office, or heated exchange with a teacher, usually accompanied by a friend or co-worker who limit their responses to the occasional, “ah-ha,” or nod of agreement. A lot of “and so I said,” and “and so he said.”

The Earphone Hummer: Mumbles along to music being played loud enough through an earphone to be audible, but not discernible, to others nearby, often accompanying this with foot tapping, body swaying, and the occasional outburst of “yeah baby!” or “all right!”, oblivious to eyes being rolled in the immediate vicinity.

The Mobile Texter: Gets on everybody’s nerves, using both hands to type away furiously with two thumbs instead of holding on, often leans on the poles taking up the space of two (or at least one and a half) people, and pays no attention to others who need to push past to get off.

For a taste of what a journey on the capital’s metro looks like, this YouTube video will take you on a tour. 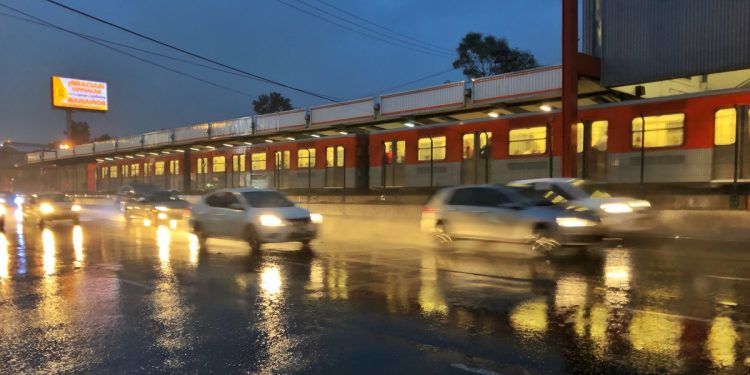 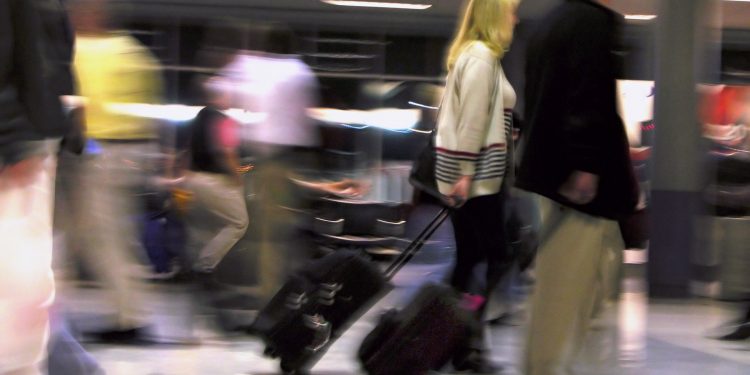 Getting Around in Mexico

How to get around Mexico including flights, buses, taxis, road travel, public transport, cycling and walking 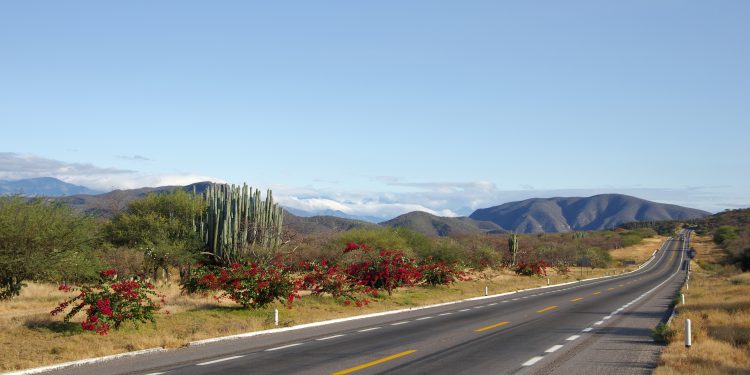 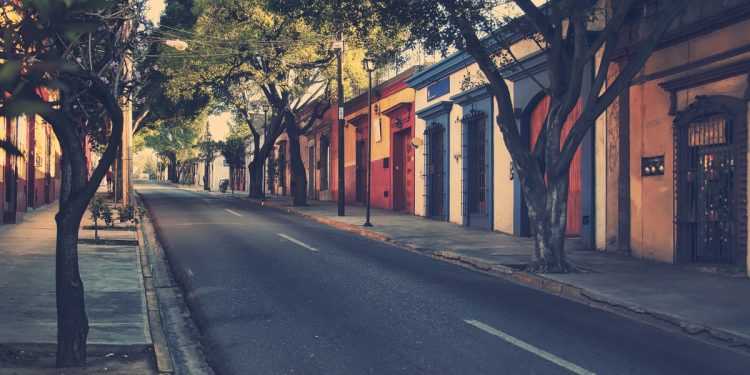