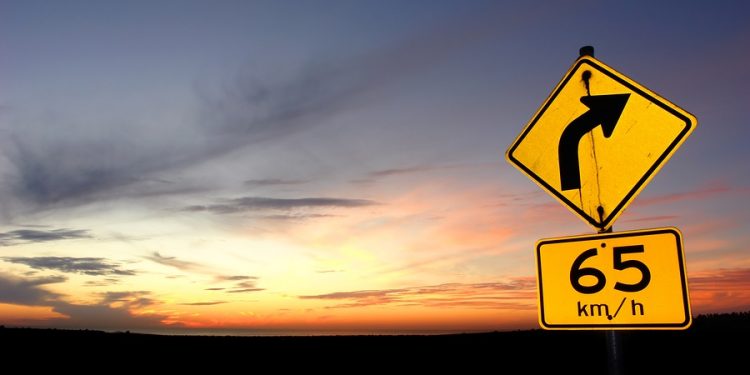 From modern roads and airports to pathways and cycle-lanes, Mexico has extensive and affordable transport systems which make getting around the country efficient.

In addition to a substantial network of modern airports, Mexico also has one of the best national bus service networks you’ll encounter, offering three levels of service (executive, first, and second) on popular routes and two classes of service on many others (first, second).  National bus travel in Mexico is a world apart from bus travel in the United States or the UK, for example.

Local travel using the plentiful supply of taxis in Mexico is inexpensive by US and European standards, and provides a perfect way to get around places like Mexico’s colonial cities in-between walking tours.  App-Cabs including Uber and Cabify are available in cities across the country—and these services are expanding due to their popularity.

Over the last couple of decades, Mexico has been investing heavily in its national road network, and new roads continue to be built even today.  These new intercity highways are making Mexico more accessible for drivers. A few years ago, the road journey between Mexico City and Oaxaca City was a major undertaking; today the journey can be completed in less than six hours on a modern, safe toll-road.  Be sure to have adequate insurance if you drive your US or Canadian-plated car to Mexico.

Car rental is popular with visitors and foreign residents who want to explore locations off the beaten track, or tour an entire region independently.

Domestic flight options have never been more abundant and less expensive in Mexico than they are today.  Although less-frequented routes which are only served by one airline continue to be relatively expensive, popular routes serviced by two or more airlines offer competitive fares and efficient services across Mexico’s modern airport system.

Lately, an ancient of transport has begun to make a comeback, especially in urban areas: the humble push-bike.  Mexico City has expanded its network of cycle lanes and paths to encourage capitalinos to trade their cars for bicycles.

Whether you plan to visit Mexico for a visit, or move to Mexico as part of your lifestyle plans, the Mexperience guide to Transport in Mexico provides an invaluable resource that helps you learn how to move around efficiently, safely and cost-effectively across Mexico.