Among the many versatilities of the Spanish language is the use of adjectives as nouns. By adding “el,” “los,” “la,” or “las” before an adjective or past participle of a verb, you get a descriptive noun referring to a person, place or thing.

Some English adjectives are also applied as nouns, such as in the rich, the poor, the good, etc, but these are usually general, whereas in Spanish almost any adjective can be used, and the application is specific.

This also lends itself to abuse, as sports commentators will tell you. Inevitably a 90-minute football match requires the narrator to refer dozens of times to the ball. There are three words in Spanish for ball: balón, used in football (soccer), basketball, American football; pelota, which is used for tennis or golf balls, and bola, used for billiards or bowling balls.

Some, but not all, are interchangeable, and soccer commentators can use all three.

Not satisfied with three different words, they also take advantage of the adjective rule, and use “el esférico” (the spherical thing) or “la esférica” – the feminine is allowed because of “pelota.”

The trouble is, after a while it sounds silly even in Spanish. Although no one would question its shape – American football commentators use “el ovoide” – with the number of times “el esférico” is mentioned in a game, it rather defeats the purpose of finding a synonym.

Another word that doesn’t really have many synonyms is “agua” – water – and whenever the rain season starts late giving rise to a temporary drought, the alternative “vital líquido” comes back into vogue, “H2O” (AH-chay-dos-OH) being a bit pompous even for modern-day scribes. 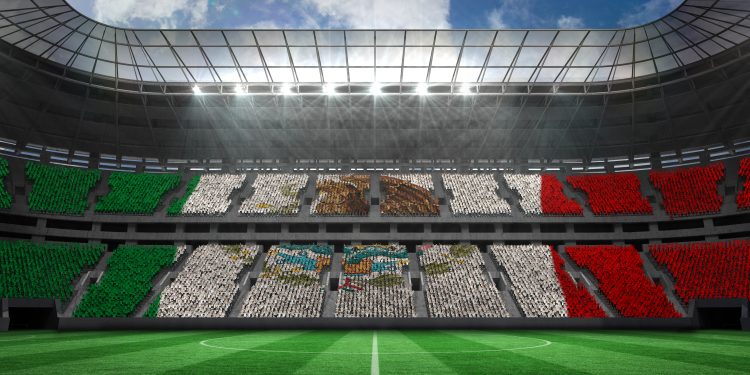 Mexicans are passionate about soccer, their national sport. Here's a primer on how Mexican soccer leagues play-out through...