Planning & Arrangements
Mexico’s Love of The Beatles
Lives On 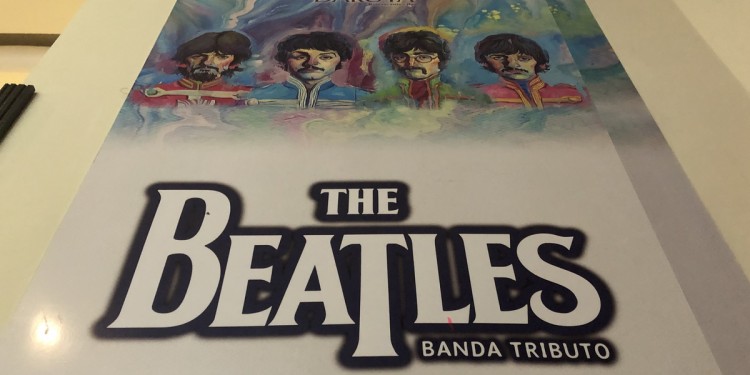 The Beatles formed in 1960 and the band’s first album, Please Please Me appeared in March 1963.  Seven years later, in April 1970, Paul McCartney publicly announced his departure, which brought an official end to the remarkable musical endeavor, and paved the way for its members to pursue solo careers.

The Beatles never toured Mexico: the country was far less open in the 1960s and it was hard for foreign bands to perform here—a far-cry from today’s open Mexico, where a constant stream of top music acts from around the globe arrive to perform sell-out concerts in Mexico City virtually every week of the year.

The omission of a live performance, and the absence now of their physical presence as a band, fail to dampen Mexico’s interminable love and care for the Fab Four from Liverpool.

Over fifty years and two generations later, Mexicans’ love of the Beatles lives on, and not just in wistful memory.  Radio Universal in Mexico City plays two hours of Beatles (mornings and evenings) every weekday on a program featuring the band’s best-known hits as well giving listeners an opportunity to discover some of their more obscure numbers.

Mexico is awash with Beatles Tribute Bands—they perform every week somewhere in the capital. In 2015, Mexico set a new World Record for the most number of people to gather dressed as members of The Beatles and they remain among the most-listened to bands on Spotify.  Even now, restaurants, cafes, night-clubs, museums, street art, book collections—and more, remain replete with Beatles memorabilia.

Paul McCartney played several paid-concerts at Mexico City’s Foro Sol auditorium in 2010, and then in the spring of 2012—forty-two years after the Beatles officially broke-up—he returned to Mexico City and gave a free concert in the capital’s Zocalo—the second-largest central plaza in the world.  Tens of thousands of fans attended the event and were especially enamored with McCartney’s contemporary renditions of The Beatles classics.  80,000 people roared when Paul opened the concert with All my loving – and he continued to keep devoted fans enthralled by performing virtually non-stop for nearly three hours.

Although the Beatles were together for only ten years, the legacy they created for popular music has yet to be equaled by any other music band, and perhaps nowhere else in the world today is their legacy kept alive as it is in Mexico.

Mexico’s ongoing enchantment with a British band from a city in the north of England most Mexicans had never even heard of before The Beatles arrived—and talent which touched the hearts of millions—is testament to music’s gift; Mexicans’ openness to sharing and experiencing foreign cultures has helped the country to expand its own horizons and cultivated inspiration across borders and across generations. 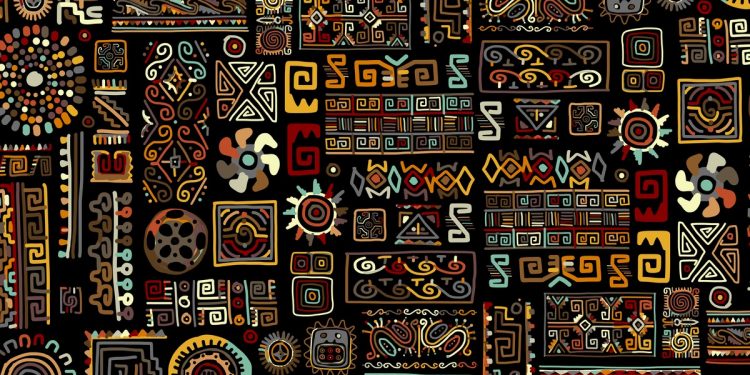 Articles about Mexican culture and traditions