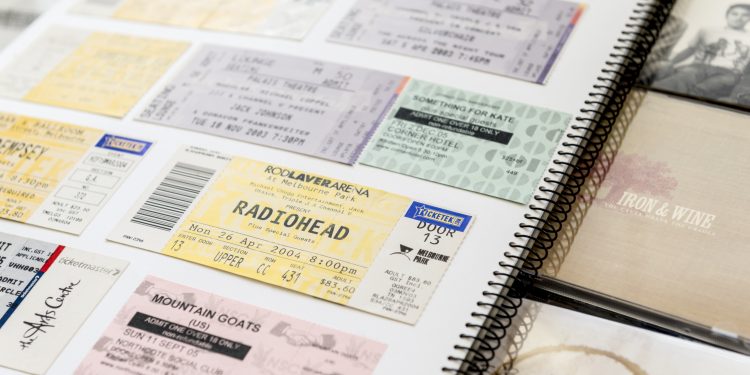 Visitors to Mexico occasionally ask about the best way to go about getting tickets to live events – rock concerts, theaters, football matches, etc.

The easiest way is to look up the event online at Ticketmaster, which tends to handle sales for the usual commission to most events. A number of store chains have Ticketmaster booths.

This is fine for a regular season game, a play, a ballet at Bellas Artes, or even a relatively little known group or singer.

But since the rock stars of old — old rock stars — discovered that Mexico is a profitable place to perform, the number of “big” concerts has increased. Mexican fans are willing, and frequently do, pay higher prices for their tickets than their counterparts in the U.S. or the U.K. Literally higher, not purchasing-power-parity higher.

For blockbuster events, such as soccer finals, big time artists, visiting theater or dance troupes, and Broadway productions, the normal channels can be impossible unless you happen to have a particularly fast Internet connection and can fast-type credit card details, or have a whole day to spend lining-up at the venue when ticket sales are announced.

This is where the ubiquitous revendedores – ticket touts – come in.

No one seems to know when and where they get hold of the tickets that no one else could find either at Ticketmaster or at the box office, but they do, and the price they charge can go up exponentially for certain events, particularly concerts.

If you decide to get tickets through this channel, and it may be the last resort, it’s better to do it with the help of a regular concert goer, someone who knows the ropes and may even have the mobile number of a reliable revendedor.

The higher prices commanded by the touts can be attributed to supply and demand, but the resale of tickets under false pretenses, for example lying about what part of the stadium or hall they are in, isn’t beyond some of these people.

For particularly popular concerts where even the regular revendedores say they can’t get tickets, there will be others offering counterfeit tickets, known in the trade as chocolates, which will be found-out at the gate. One thing to watch for here: if more ticket touts are asking if you have spare tickets to sell than offering to sell you tickets, chances are that they are genuinely sold out, so beware.

Every so often, public outrage will be such that authorities will announce a crackdown, a couple of touts will be “arrested” and their tickets recovered, but as surely as it rains in the rainy season, they will be back the next week.