Spanish offers a potpourri of different terms to describe paths, streets, roads, and highways, some of which provide practical assistance to the traveler and others which provide opportunities for flexibility in use of the language.

The most common term seen and used in Mexico is “calle” —street— with calle principal indicating a main route, usually crossing or connecting smaller streets adjacent.  The fancier avenida, or avenue, and even bulevar may also be employed when the need for distinction arises.

Camino, the equivalent of ‘road’ or ‘way’ in English, is less commonly seen and used in Mexico, and is a word that can also serve to describe a person’s journey: va en camino, he’s on his way—or distinctly, va por su camino which translates to ‘he’s making his own way (in life)’.

Callejón indicates a narrow road or alley, and retorno stipulates a dead-end or cul-de-sac, with the Spanish in this case more practical in letting the wanderer know there’s no point going there without a specific reason.  Retorno can also indicate a loop or opportunity to U-turn or double-back over a bridge or under a tunnel to cross-over to the other side of a road; on some roads it could also be a wide space within a camellón (median strip) reserved for that purpose.

Related to retorno is cerrada, which is oftentimes used to describe a private road with a dead-end; privada might also be used in this context.

Another term you’ll come across when driving in Mexico the word crucero which means junction.  Related to crucero is the word entronque, which means to connect, or merge.  Junctions are most often signed when they require additional precautions to be exercised, —for example, Entronque Peligroso— where a road merges with another on the left hand side of the adjoining highway (overtaking lane) instead of the (more-usual) merge lane on the right.

Seaside resorts, and the roads or highways connecting them, have their costeras, or coast roads.  These describe streets or roads which can vary in size and importance, but which invariably run along the seafront.  Inside coastal towns alongside some costeras you may find el malecón—a pedestrian boardwalk or esplanade facing the waterfront, some of which might also include a lane for pedal-bikers, and those using skates and skateboards.

Moving onto trunk roads, there are two ways of referring to a highway: carretera and autopista.  Carretera is akin to the U.S. freeway and most often refers to the federally-funded interstate roads which connect main towns and cities, but may also refer to a primary trunk road around a town or city. These are usually not tolled, although sometimes a tranche of carretera federal might be.  Autopista is a word reserved to describe tolled interstate highways in Mexico—some of which run alongside, or nearby, carreteras federales.

Some other related terms you may encounter in journey parlance here include:

— lateral, which refers to a parallel side road that may be situated alongside any main urban road, carretera or autopista, and separated by a camellón—a central reservation or median strip;

— libramientos, which can sometimes be part of a carretera, refer to ‘relief roads,’ built specifically to route passing traffic away from a town or city center. Periférico refers to a ring road around a town, city, or place;

— in Mexico City, the stretches of tolled overpass roads raised primarily above the capital’s old ring road (Periferico) is called El Segndo Piso.  You need a ‘Tag’ on your vehicle’s dashboard or windshield to use the electronically controlled gates which give drivers access to the tolled level of roadway;

— for those traveling on foot: footpaths, nature trails, and ancient pathways are commonly described as senderos, whereas formal pedestrian walkways, or shopping streets closed to traffic, are referred to as a paseo peatonal; and

— paseo that means a walk or a drive, and pasear means to go for a walk, or a ride, or a drive. The word pasear is somewhat more versatile than what the average dictionary can accommodate: it can also mean go out with no particular purpose or plan, maybe hang out at the mall, grab a coffee, browse the stores, watch a movie, or just wander about. It’s also used as a term to mean going away, being away, or having been away on vacation—voy/estoy/estuve de paseo. 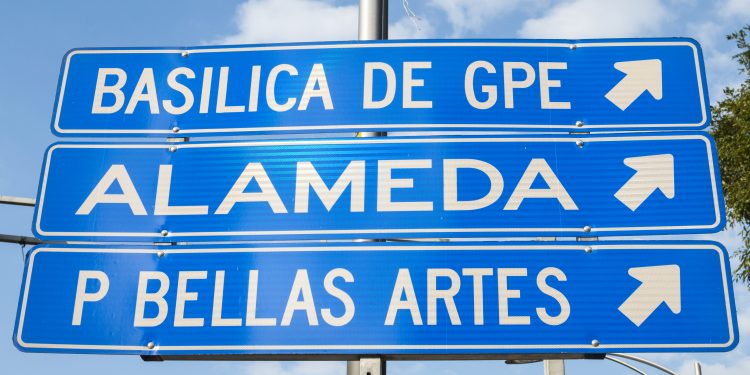 Read the Signs, then Ask for Directions

Even today with many modern roads and bridges putting a first-world stamp on major cities, Mexico still has some... 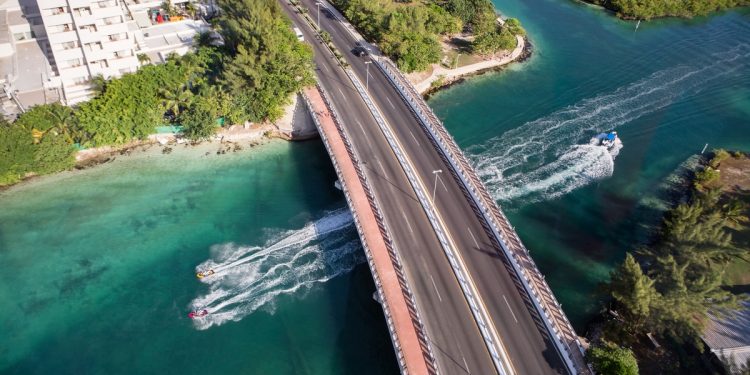 Guides and articles about driving in Mexico 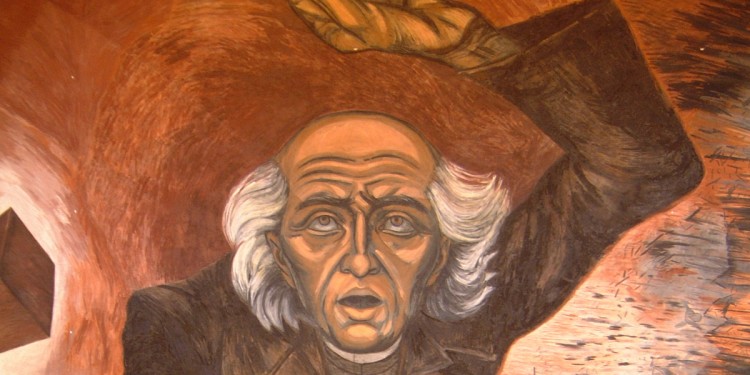 Every now and again, Mexico's National Statistics Institute publishes off-beat snippets that have no bearing on the country's economic... 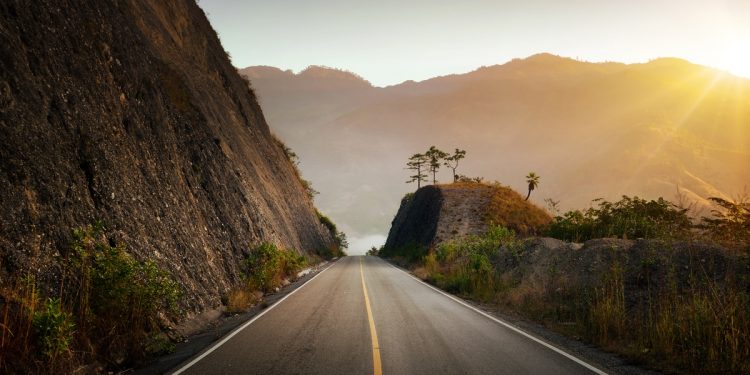 Insuring Your Road Trips in Mexico

Learn about how to stay insured when you're driving in Mexico