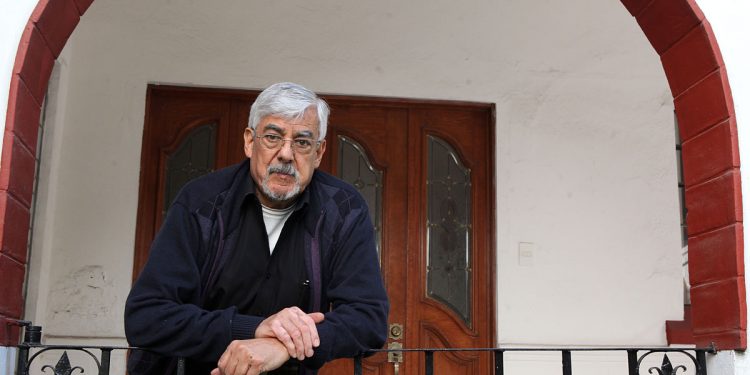 Friday, November 11 2016 saw the passing of one of Mexico’s greatest political cartoonists, Rogelio Naranjo, who died at the age of 79.

Naranjo’s cartoons – literally thousands of them – graced the pages of the political magazine Proceso and Mexico’s El Universal national newspaper for decades.

We’ve commented on the quality of Mexican political cartoons before, and while others have come up through the ranks, Naranjo is regarded by many as first among peers.

Almost all the cartoonists in Mexico lampoon political figures – Naranjo claimed to have annoyed at some point every president he drew – going all the way back to the 1960s.

Like many of his contemporaries, Naranjo was leftist in his politics, although people from all ends of the political spectrum were equally subject to ridicule. A recurring theme in his work is inequality: the suffering of those in abject poverty, and the abuses of the powerful.

Naranjo was a master of the portrait, which he extended to public figures in the world of literature, arts and entertainment. He also produced a lot of surreal art.

His work is easy to find online