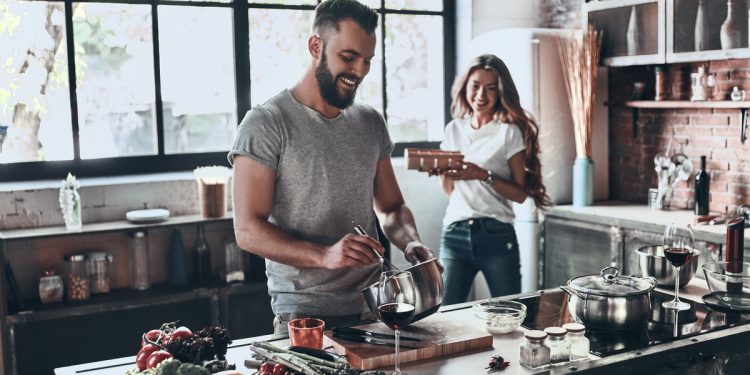 Mexico is a mountainous country, and many of its towns and cities away from the coasts are situated at elevations of least 5,000 feet above sea-level.

If you plan to live in Mexico, or visit here on a self-catering or camping vacation, a consideration to take into account is that the elevation (the land’s height relative to sea level) has an effect on food preparation, because water situated at higher elevation boils at lower temperatures.

The science is quite simple.  The atmosphere surrounding Earth creates pressure against all objects within it.  Barometric pressure at sea level equates to a little less than thirty inches of mercury, or 14.69 pounds per square inch.  At this pressure level, water boils at 100 degrees Centigrade, 212 degrees Fahrenheit.

However, the density of the air becomes thinner at higher altitudes (which is why it’s harder to breathe at higher elevation) and the pressure continues to drop constantly until you reach space, where there is no air, no density, and no pressure.

Tea and coffee: Some tea-drinking connoisseurs argue that coffee is a better beverage option when one is situated in high elevation, because tea requires a high water temperature to “steep” properly.  That’s probably more a matter of personal taste than science, but as staying well-hydrated is important when you’re situated at higher elevations, it’s worth noting that tea quenches thirst whereas coffee aggravates it.

Baking at high elevation in Mexico: If you’re accustomed to baking cakes and pastries in places situated at lower elevations, you’ll discover that the proportions of ingredients and the timings needed to complete the bake will need to be adjusted. This article shares some useful tips about baking at higher elevations.

General cooking: In terms of everyday cooking, you won’t experience an energy gain, i.e. use less fuel, to cook your meal because although the water reaches boiling point sooner, you need to leave your food cooking for longer.  An example is preparing a hard-boiled egg.  If it takes five minutes to hard-boil an egg at sea-level it will take proportionally longer at higher elevations; so any gain realized through lower boiling points is lost in the longer while it takes for the heat-energy transfer to take place.

This is another way of demonstrating that there really is no such thing as a “free lunch”—not even in high places. 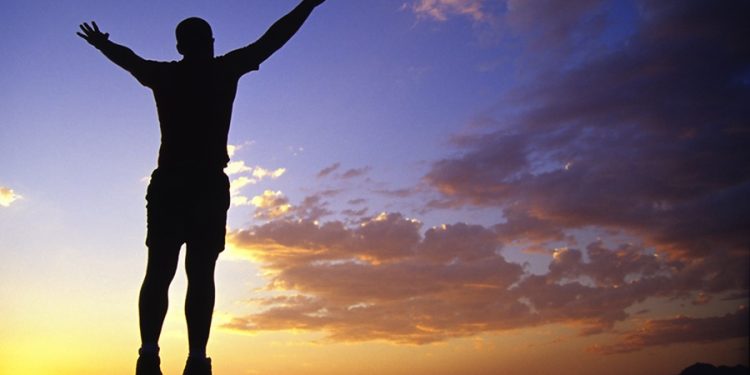 Some great places to visit and live in Mexico are situated at higher altitudes than most people are accustomed... 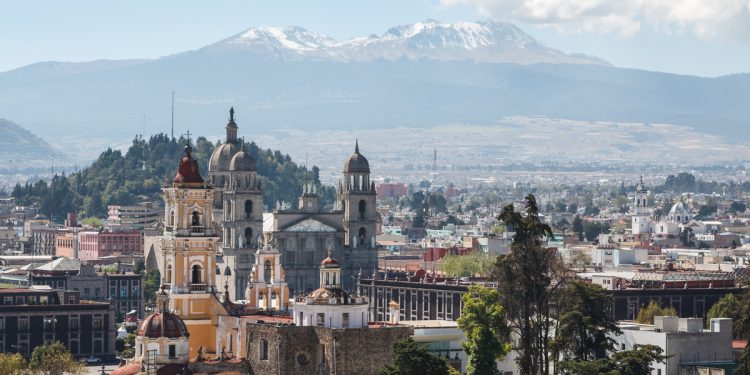 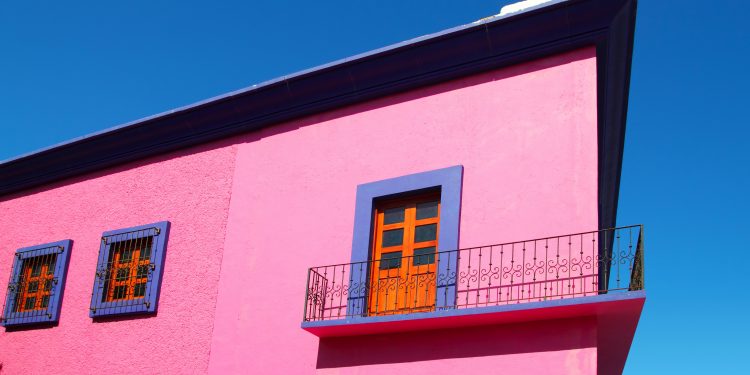 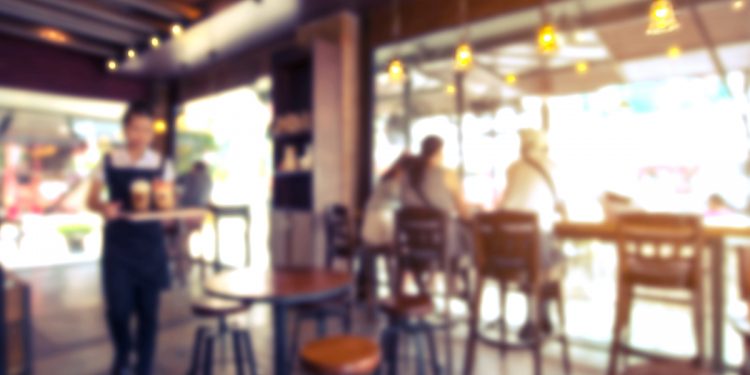 Mexico's café culture has evolved over the years, adapting to changing tastes and trends, and today offers an ample...

Finding "a decent cup of tea" in Mexico is tricky, but not impossible 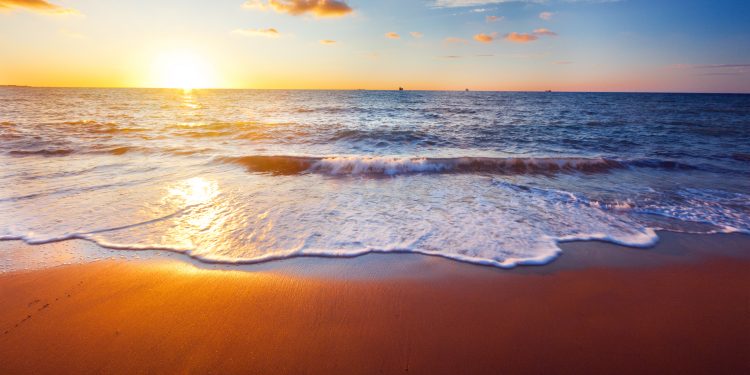