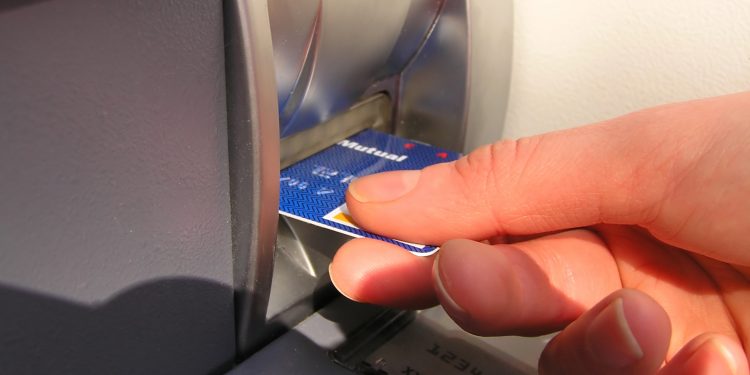 In years past, foreign currency exchange used to necessarily involve buying foreign cash in your home country or more usually, taking traveler’s checks on your journey for exchange overseas. In either case, money exchange involved spending time and effort lining up at banks or exchange houses to get access to local currency.

The advent of ATMs has completely changed the landscape of foreign currency trades, and both visitors and foreign residents living in Mexico have come to rely upon ATMs as a means for obtaining local currency from their foreign-based bank accounts.

ATMs are not new, and they have been in widespread use in Mexico for over two decades.  However, it wasn’t until the 1990s that international visitors and travelers began to use them in earnest.

Fees for use of bank cards in overseas ATMs have gradually increased over the last decade, through the exchange rate ‘spread’ (the difference between the buy and sell rate of foreign currency) remains competitive and in-line with live international foreign exchange rate market prices. Exact charges differ by bank and account type: check with your bank to find out what they charge for when you use your card abroad.  Note also that Mexican banks charge a small (separate) fee for each withdrawal.

It’s worth pointing out that cash withdrawn at Mexican ATMs using foreign credit card accounts, as distinct from ‘debit’ cards linked to accounts with your own checking or savings funds, is one of the most expensive ways to borrow money.

Some people still like to carry traveler’s checks for ‘back-up’ or emergency funds, although note that not all banks sell them now and they are more difficult to exchange into cash here in Mexico than they were in years past.

Taking some cash (US and CA dollars, British Pounds, Euros, and Yen are immediately trade-able at Mexico City’s international airport) and exchanging it in Mexico can be one of the best ways to trade your foreign currency. Foreign currency in cash is readily accepted at exchange houses across Mexico and offers you good rates in exchange for your foreign notes into Mexican pesos; albeit it carries the highest risk of unforeseen loss.