Mexico experiences earthquakes quite frequently, the larger ones of which are usually followed by a series of smaller aftershocks.  Larger quakes can cause significant damage, especially near the epicenter.  The most common physical damage to buildings following larger quakes include cracks in ceilings and walls, broken glass, and damage to road structures or street furniture.

Mexicans have three words for earthquake:

Temblor —literally “tremor”— is the most commonly used, and is applied to most of the small and medium sized quakes that rattle parts of the country from time to time.

Terremoto is reserved for the big earthquakes, like the ones that struck in April 2013 on the border between Guerrero and Oaxaca states, and the powerful ones that struck southern regions of the country and Mexico City in September 1985 and September 2017.

Sismo —a seismic event— is a more  scientific term preferred by geologists, officials, and some others, including many journalists, but you will rarely, if ever, hear somebody ask in conversation “¿sentiste el sismo?”

There is no specific level or “magnitude” that defines whether an earthquake gets the name “temblor” or “terremoto.”  Nor is there any specific amount of damage to draw a line between the two, although anyone calling the disastrous quakes that hit Mexico in September 1985 and September 2017 a temblor would definitely be scoffed at for their understatement.

The choice of word can also depend on where the person was at the time of experiencing the quake, and under what conditions. Someone on the ground floor in a rocky part of the town or city might shrug off as a temblor what another on the 10th floor of a tower built on the muddy ancient lake bed of the capital would refuse to call anything but a terremoto, given the increased swaying. 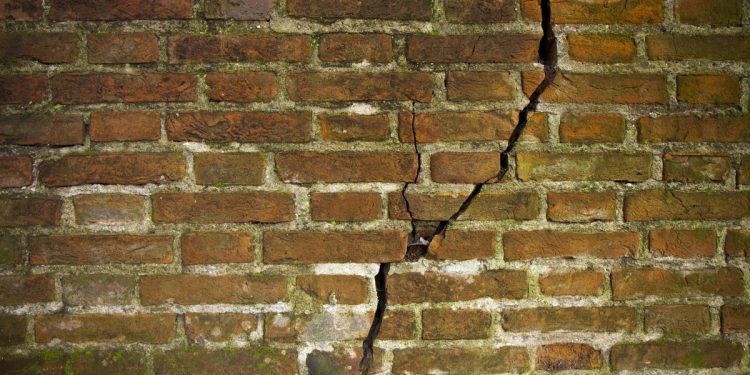 Articles about earthquakes and earthquake preparedness 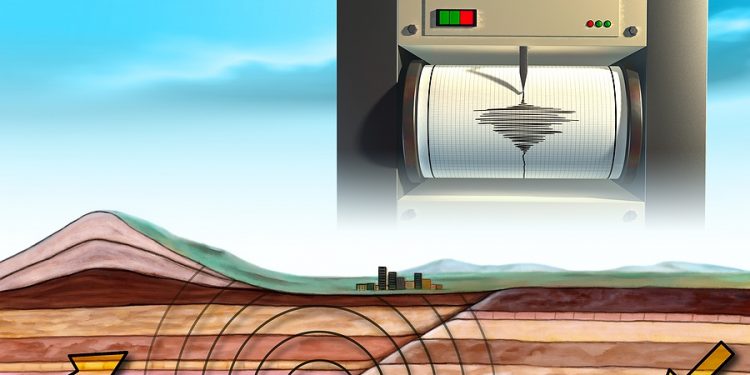 Mexico is susceptible to potentially large earthquakes, along with most of the western edge of the North American continent 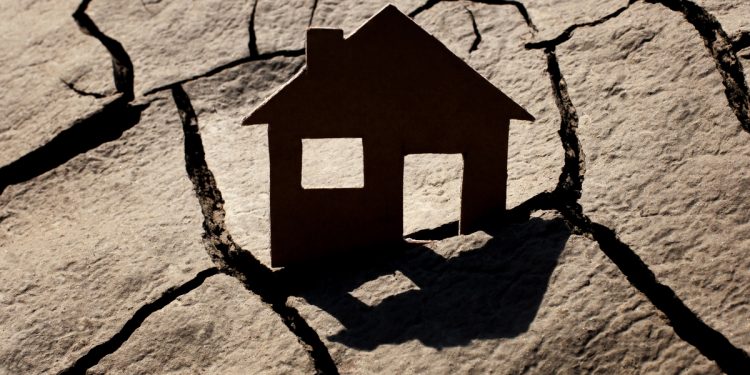 Preparing Your Mexican Home for Earthquakes