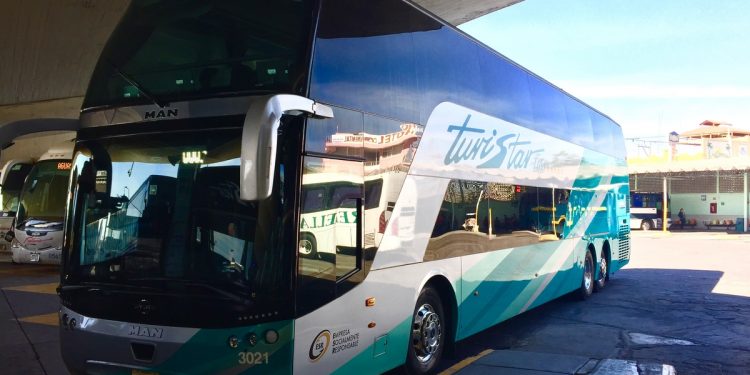 As we have noted on these pages before, traveling by bus in Mexico is affordable and comfortable through an extensive network of local, regional, and national routes and connections.

Several years ago, some of the bus lines began to offer high-speed internet access on-board via local WiFi signal inside the passenger cabin. However, of late, it’s far less common to see WiFi offered on buses.

WiFi internet access first appeared as as a service on some first-class and executive-class buses around 2008, and since then WiFi technologies as well as Mexico’s cellular data networks have evolved significantly.

Most bus companies appear to have withdrawn their WiFi services on-board, possibly because Mexico’s mobile data networks have become increasingly accessible and most customers now prefer to connect their devices directly to the mobile network.  For laptop users, it’s easy enough to connect the computer to the data network through a smartphone’s ‘hotspot’ feature.

If you have a smartphone with a Mexican SIM card, Mexico’s mobile phone companies offer remarkably good value cellular telephony packages which can be accessed on a ‘pay-as-you-go’ basis (no contract needed) and include generous data allowances.

When you’re visiting Mexico and using your smartphone from overseas, you’ll need to contact the phone company providing the service to ask what data plan (if any) is offered while you’re roaming in Mexico.

For details about how to access and get the most of telephony and data services here, connect to our comprehensive guide to Communications in Mexico.

You can learn how to get around using Mexico’s extensive bus network by reading our guide to bus travel in Mexico. 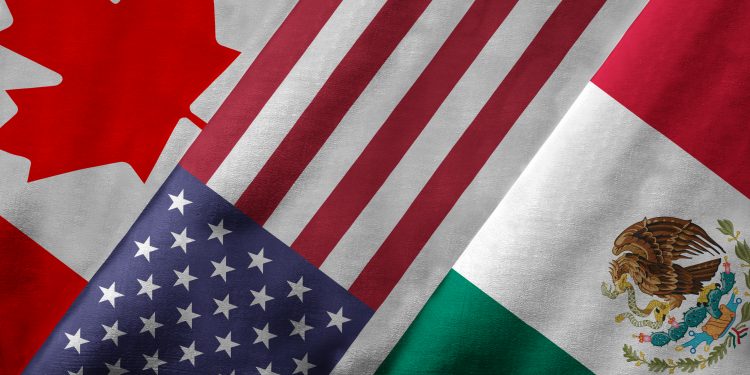 Mexican cell phone plans offer unlimited calling and generous data allowances across Mexico, the US, and Canada—it's never been...