Planning & Arrangements
How Safe is Your Cash in Mexico?

We occasionally receive messages from readers asking about the resilience of banks in Mexico.  A recent news story about lost money transfers, and memories of the bail-ins in Cyprus has possibly got people concerned about how safe their money is, even in a bank.

It may also seem natural to wonder whether Mexico, with its history of currency devaluations, financial blowouts, bank nationalizations, and periods of runaway inflation, might not be a risky place to keep savings.

It may come as a surprise, therefore, to learn that Mexico’s banks are well capitalized and were among the first in the world to fully implement the new stricter capital standards set by international financial regulators, known as Basel III.

When you deposit money at a bank, you are lending money to the firm, thus becoming its creditor. The higher a bank’s level of capital, the better it is equipped to absorb losses in times of crisis, therefore making it safer for its creditors.

Mexico’s solid banking system, which even allowed it to weather the 2008-2009 crisis without too much problem beyond a non-critical increase in past-due loans, is the result of tough lessons learned during the so-called Tequila Crisis of 1994 and 1995. Poor lending practices at that time were painfully brought to light by a series of political crises that led to massive capital flight, a peso devaluation, soaring interest rates, and the failure of a number of significant banks as they were unable to recover loans. People lost jobs, cars, homes and businesses, and it took at least another decade for the country’s banks to start any significant lending again to consumers. The government bailed out the banks to the tune of US$100 billion.

Mexico established limited deposit insurance in the wake of that financial crisis, replacing the blanket coverage under the previous system, which caused not only a major economic headache but also a political stink. The original bank deposit protection fund, Fobaproa,  was replaced by the current bank savings protection institute known as IPAB.

What does IPAB cover?

IPAB insures bank deposits in qualifying institutions for up to 400,000 UDIs, which are inflation indexed currency units. One UDI is currently worth about 6.28 pesos, so the total amount of money insured by IPAB is just over 2.5 million pesos (about US$128,000). The value of the UDI is updated and and published daily on the Bank of Mexico’s web site.

IPAB protects money up to the value of 400,000 UDIs in savings accounts, checking accounts, debit cards, payroll accounts, and certain investment accounts such as term deposits and certificates of deposit. Detailed information on the qualifying institutions and the kind of deposits that are insured by IPAB, and on the limitations of the cover, is available in on the institute’s website at www.gob.mx/ipab; an A-Z list of covered institutions can be found here.

A variety of financial institutions operate in Mexico offering deposit accounts and investment vehicles that, while perfectly legal, are not covered by the IPAB public insurance scheme. In the event of any problems that may arise, depositors may lose part or all of their deposits or investments as happened in this case with Monex.

Care should be taken to ensure that the organization where your deposits are held, and/or types of investments held, are protected under the scheme. Don’t take the institute’s word on it, cross-check directly with IPAB or your independent financial adviser, which provides a list of banks, financial institutions and types of investment that are covered.

Clearly the safest place to keep savings in Mexico is at one of the larger banks, or one of those regulated by the government. Interest rates aren’t particularly high, but offers of higher yields from non-regulated investment firms also carry significant risk of losing your money to fraud, or if the firm gets into operational difficulties.

Another safe place to consider for parking your money in Mexico is in government bills and bonds. A number of banks offer different funds that invest in such instruments, and the government also has a program where individuals can buy those securities directly; you can find information online at www.cetesdirecto.com.

The information published in this article is provided for general information in good faith and is not intended as personal, legal, financial or investment advice. 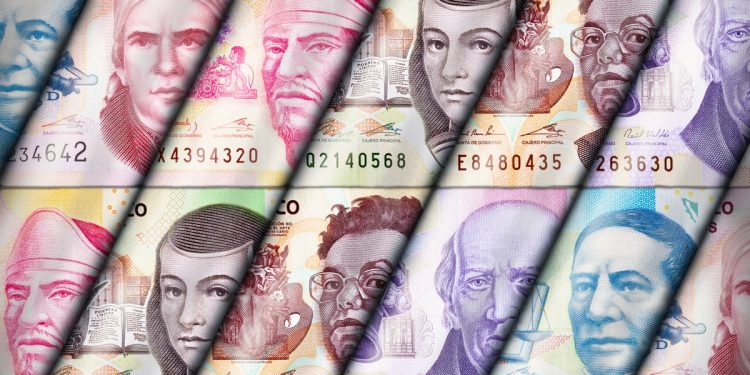 Articles about money, banking and personal finance matters in Mexico

Guide to Money in Mexico 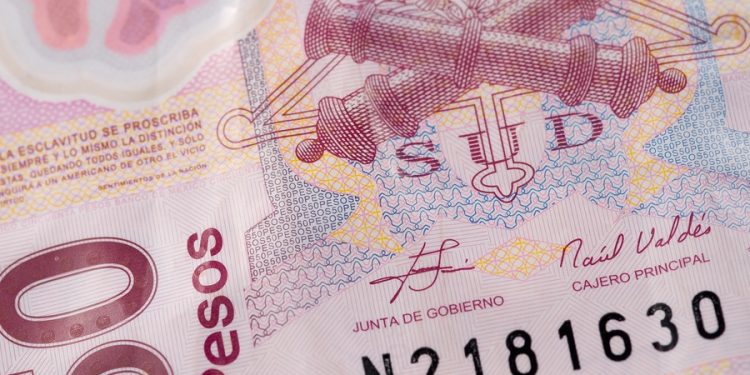 Your complete guide to money in Mexico: for vacations and visits, business trips, living and retirement 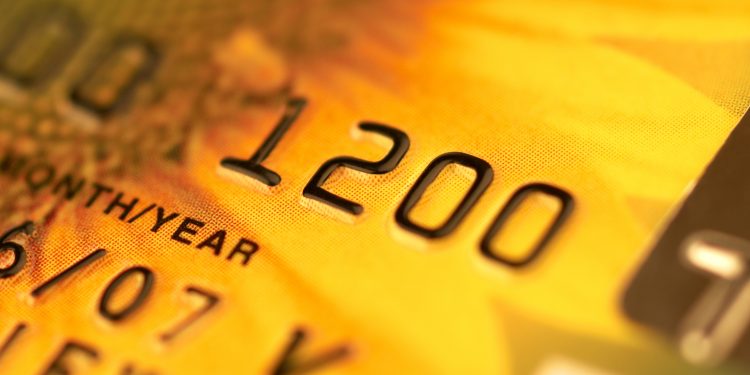 Banks and Banking Services in Mexico

When you are living and working in Mexico, running a business or investing in Mexican real estate, you will...