Planning & Arrangements
6 Reasons Why Mexico is Safer than You Think 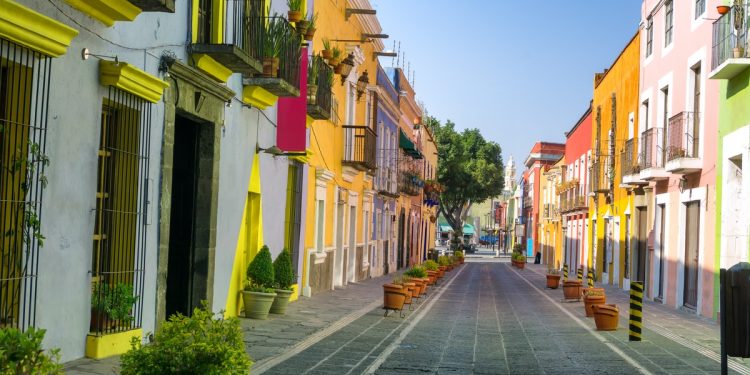 Fully revised and updated for 2020

We occasionally receive questions from people asking about the current situation regarding safety and security in Mexico.  To provide some perspective, listed here are six reasons which demonstrate how Mexico’s drug-related issues, which remain a body of work to address, do not make Mexico wholly unsafe.

Mexico continues to attract a record number of international visitors: Mexico’s National Statistics Institute is responsible for collecting and reporting data on Mexico’s international visitors.  In 2019, Mexico attracted over 45 million foreign visitors, making it one of the world’s top-ten most visited countries.  Despite negative news flow, especially about drug-related violence, people keep coming to Mexico.  Statistics from foreign consulate records consistently show that the overwhelming majority of visits to Mexico pass trouble-free.

Mexico is one of the world’s most important economies. Mexico has a welcoming economy with policies that encourage trade and partnership. (Mexico has trade agreements with 46 countries around the world.)  This, coupled with years of sound macro-economic management, have created an attractive environment for investors and foreign companies. Mexico took a positive approach to the NAFTA re-negotiations, advocating an agile trading framework to benefit all three countries involved.  NAFTA has been replaced by the USMCA and came into effect on July 1, 2020.  Mexico is today one of the world’s few ‘trillion-dollar’ economies and mature nations are keen to work with Mexico.

No foreign resident exodus. In decades now long-past, when Mexico’s economy was less open and less stable, foreign residents would often flee home in the event of a peso crisis.  Today, even with the drug-related flare-ups, no such exodus is taking place and, furthermore, we are seeing consistent demand from foreigners who are interested in relocating to Mexico.  Mexico’s government is expecting its expat communities to grow over the coming decade, and offers choices in facilitation of this, as welcoming foreign residents —who bring their energy and capital to Mexico— creates significant mutual benefits.  If Mexico is a wholly dangerous place to be, why are existing foreign residents staying put and inquiries for relocation to Mexico growing?

The violence is mostly confined to drug-gangs. When you drill down into the detail of the data, figures show that the surge of homicides in Mexico over the last decade has come about through criminal gang members fighting each other.  Tourists, business visitors, and foreign residents are not being targeted by the drug gangs, and statistics from foreign consulates show that the overwhelming majority of visits to Mexico pass by trouble-free.

Mexico matters. Mexico is a good neighbor to the U.S. and is also one of the world’s most important emerging markets.  Mexico and the U.S. share a broad range of common economic, cultural, social, and security interests and behind the scenes both nations continue to work closely together on issues concerning trade and security in efforts to bring prosperity and well-being to the continent they share.

Mexico’s underlying story remains strong. Notwithstanding the drug-related issues, the country’s macroeconomics are in good shape; Mexico has substantial oil and gas reserves as well as considerable mineral and precious metal wealth.  In recent times, the country has been enacting structural reforms across key industrial sectors with the intention to transition the country’s economy away from being heavily dependent on oil and manufacturing.  Foreign visitors keep coming despite the negative news flow; Mexico’s free trade agreements are bridges which cultivate understanding, trade and prosperity between the signatories of these accords.

In summary: Every day, tourists arrive in Mexico to rest themselves and enjoy its rich culture and heritage; business visitors arrive to trade, cultivate friendships and agree deals that create new wealth; and foreign residents living here are going about their lives normally and contributing positively in the Mexican communities they love calling home.  These activities don’t make headlines, but they are indeed the real life experiences of people visiting and living safely in Mexico. 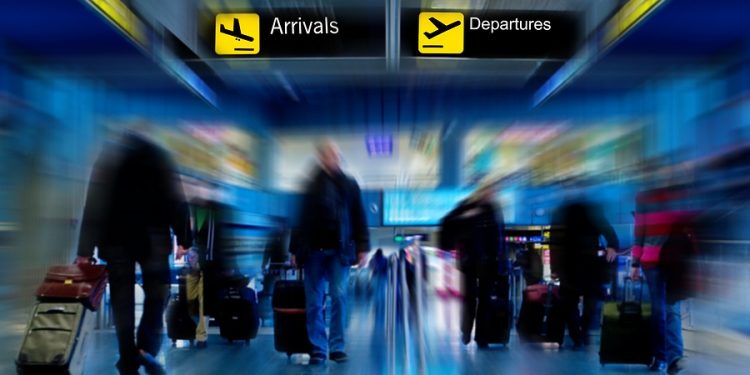 Your guide to safety in Mexico. Our guide offers practical and sensible advice based on currently-reported situations 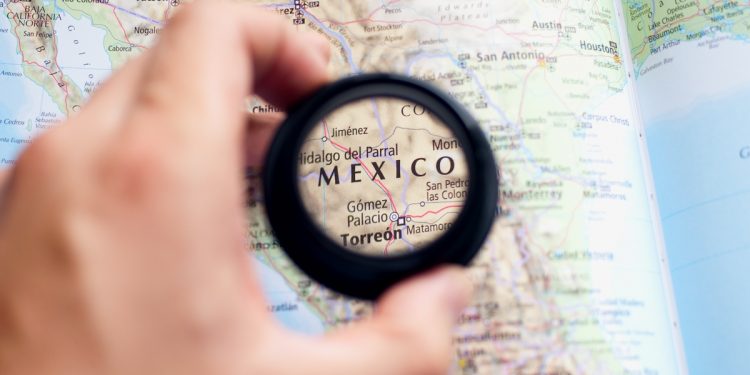 Key Reasons Why People are Relocating to Mexico 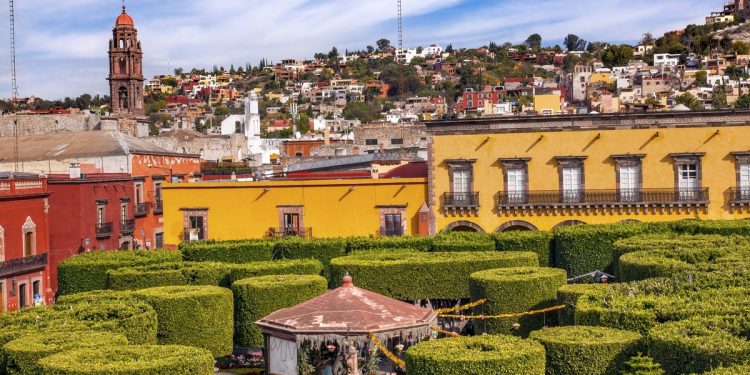 You Are Welcome in Mexico 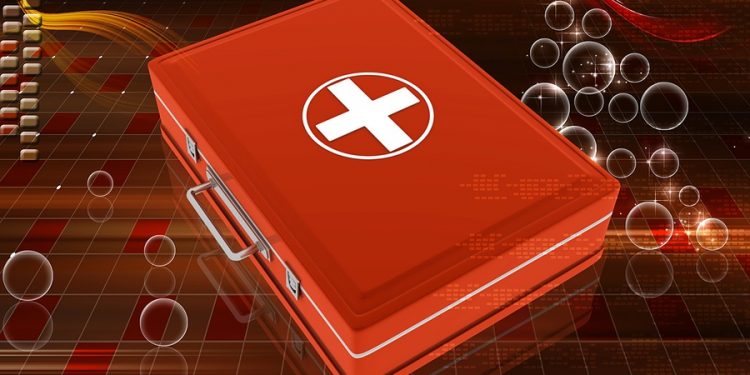 Guide to staying well and healthy while you visit and travel in Mexico, as well as how to access... 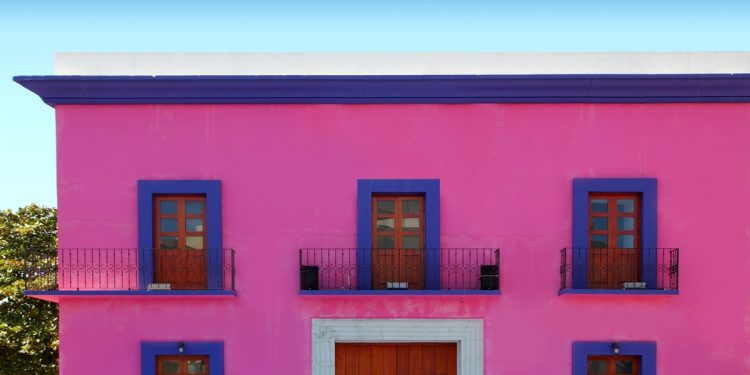 Planning a New Lifestyle in Mexico

There are lots of good, sensible reasons for moving to Mexico, but it takes consideration, research and a plan... 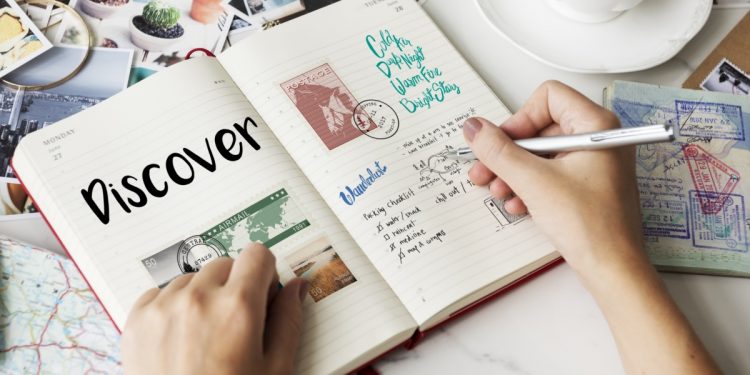 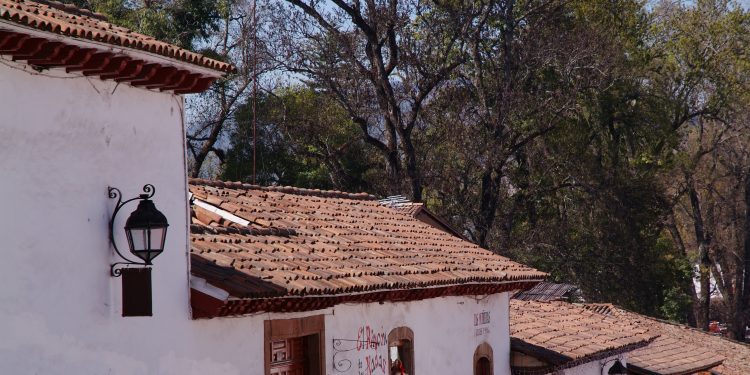 We offer inspiration, knowledge and contacts to help you form your lifestyle plans in Mexico 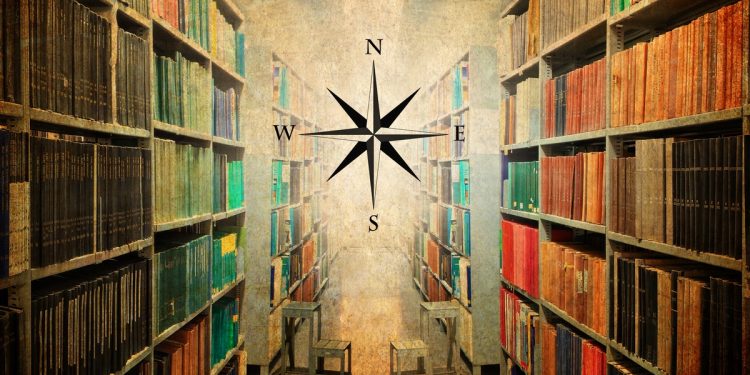 The guide for the essential things you need to know as you make your plans for travel, lifestyle and...