Planning & Arrangements
When the Bugs Move Out 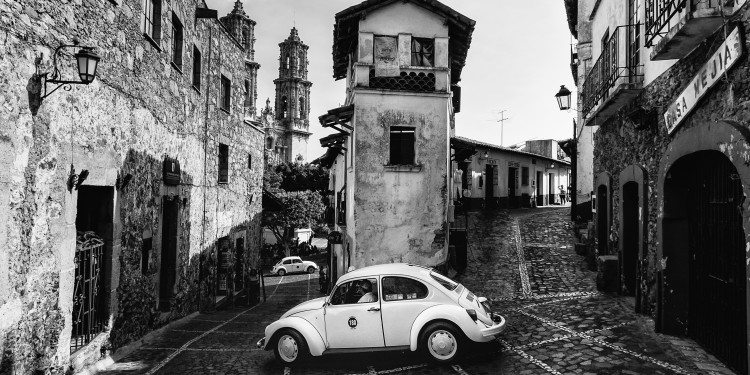 Volkswagen stopped making its traditional Beetles in 2003 (Mexico was the last holdout for the ubiquitous little cars), but since they were easily the most popular in the country’s history, there are still plenty of them on the roads.

The bugs were always versatile vehicles, and particularly useful in their hey-day as taxis for short hauls around town. In Mexico City, they have been gradually replaced over the years by newer sub-compacts, and App-Cab services like Uber have also contributed to transforming the entire taxi-ride experience.

VW bugs, it is well known, last for years and years, so where are they all going?

The answer appears to be the provinces. The thousands of combis that used to supply most of Mexico City’s “collective” taxi routes can still occasionally be seen in some smaller towns (although these, too, have been largely replaced by new-style vehicles), and likewise, VW bugs can still be seen as taxi cabs in some places.

Acapulco still has plenty of VW taxis buzzing up and down the main coast road, but the place for which the bug is particularly well suited is colonial Taxco, an old silver mining town in Guerrero state that’s still the country’s best-known place for buying silver handicrafts, even though there is only limited silver mining there now.

Taxco is built on the side of a mountain, with its main square and famous Santa Prisca church at the top. Access is along some very narrow, steep, cobbled roads, many of which are two-way traffic but only really wide enough for a single file of cars. This is where the bug comes into its own: not only able to squeeze in and out through very small gaps in the traffic, but also able to handle the sharp climbs as well as any four-by-four, so not surprisingly most of the taxis in town are VWs.

It’s hard to see what could replace them in Taxco. 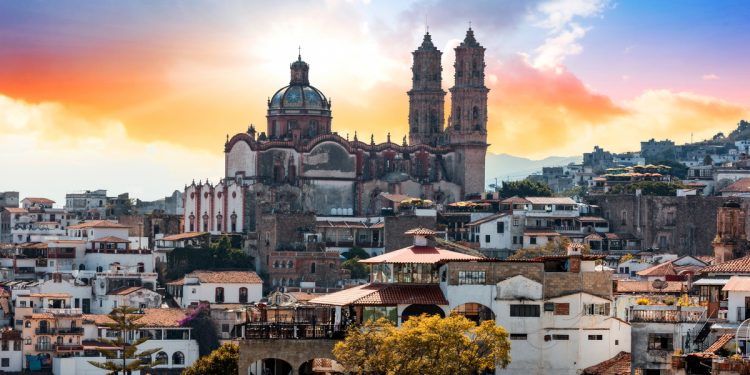 Taxco – Authenticity and Charm in the Mountains of Mexico

One of the Mexico's most attractive colonial cities, dramatically set in a beautiful and rugged mountain range, is also... 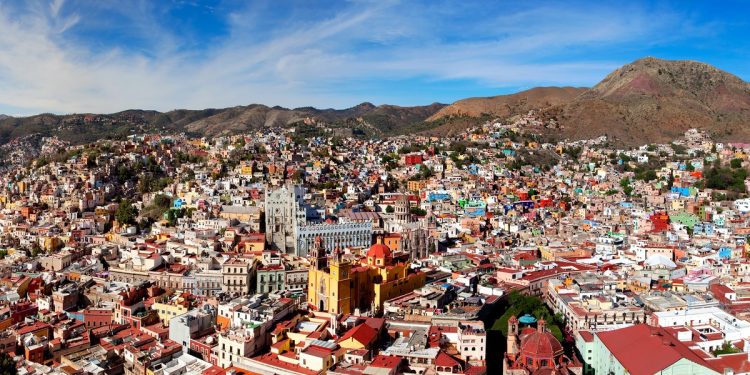 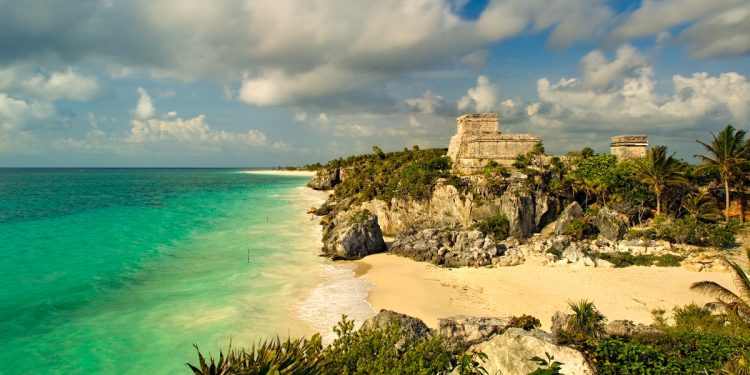