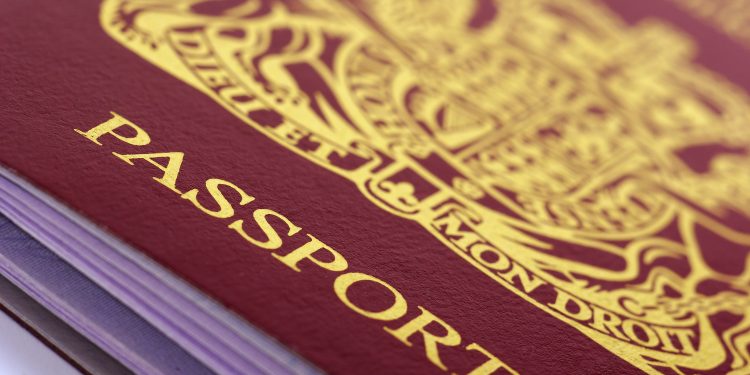 Following the EU Referendum result, and the decision of the United Kingdom to withdraw from its contractual arrangements with the EU, Britain will need to forge its own bilateral trade alliances.

Over half a million British Citizens visited Mexico during 2015 (a rise of over 10% on 2014) and an estimated 15,000 Britons enjoy legal residence here.

For British visitors to Mexico, now and as the UK exercises a managed withdrawal from its EU membership, we do not envision any material change to Mexican visa requirements for British Citizens.

Last year, Mexico and the UK celebrated a “Dual Year” (Mexico in UK / UK in Mexico). That cornucopia of high-level diplomatic meetings, trade events, festivals, and cultural exchanges underscored the enormous amount of good-will that exists between the two countries and demonstrated how both are determined to forge closer ties with each other.

The UK’s decision to withdraw from EU membership is unprecedented and the full implications and opportunities which emerge as a result of the British vote cannot be fully known today.

What appears certain is that British Citizens will continue to enjoy visa-free access to Mexico for visits as they do now, and that the common interests shared by both countries will continue to cultivate closer ties between the UK and Mexico. 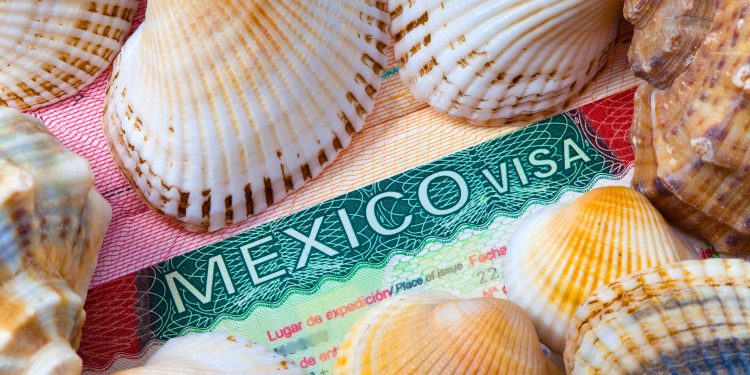 Do I Need a Visa to Visit Mexico?

Do you need a visa to visit Mexico? This article explains who — and who does not — need...