Planning & Arrangements
Step Back in Time at Hacienda Santa Cruz, Near Mérida 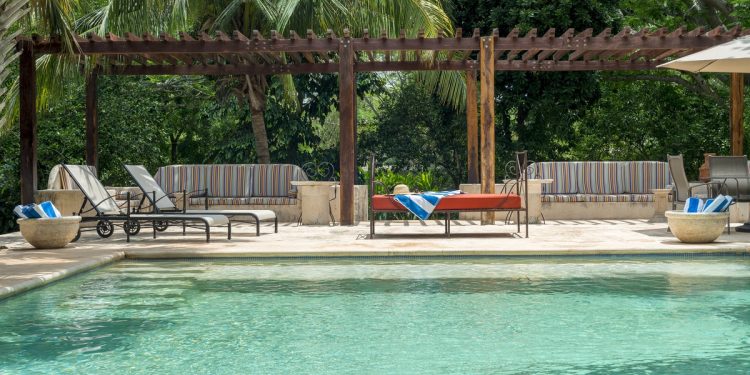 Haciendas were introduced to Mexico by the Spaniards during the 16th century as one means to manage the industrialization of the age. They reached their peak during the 19th century, but as political and economic landscapes changed, the era of the Mexican Haciendas came to an end leaving once-vast land estates abandoned and their industrial machinery derelict.  Since the 1990s, some of these estates have been acquired by investors and restored into luxury hotels.

Hacienda Santa Cruz, near Mérida, was originally built in the 17th century as a Franciscan monastery for nuns and was later converted into a henequen hacienda to capitalize upon a boom in the demand for twine.  It reached its peak of production during the 19th century, but when demand for henequen collapsed, the estate returned to its agricultural roots and, like some other similar estates across Mexico, has now been restored to become a luxury hotel and social events venue.

Important buildings from the original hacienda remain in place including the main house, the machine room (which processed the henequen), and the chapel.  The machine room has been restored and converted into what is today a grand hall, reception, and bar.  The re-consecrated chapel remains a quiet sanctuary for prayer and meditation, as well as serving as a place for religious weddings, and occasional baptisms.

To accommodate guests, the present owners have constructed twenty-five modern, sumptuous, rooms and suites with facades in-keeping with the original colonial look and feel of the property—and all surrounded by carefully manicured and well-tended gardens where guests can stroll and relax.  Each luxurious room is appointed to a high standard, offering guests modern comforts amidst the echoes of a 19th century hacienda estate.

The restaurant, café and bar offer guests a range of freshly prepared regional, Mexican, and international dishes served in an authentic colonial setting.

Situated about half-way between Merida’s international airport (6 miles) and the city’s center (9 miles), Hacienda Santa Cruz offers a luxurious escape from the city in the middle of the Yucatán countryside. It’s an ideal base from which to visit local cenotes and archaeological sites along the Ruta Puuc, including Uxmal.

Visit Hacienda Santa Cruz online to learn more about the property, its rooms and spaces, and make bookings directly with the hotel. 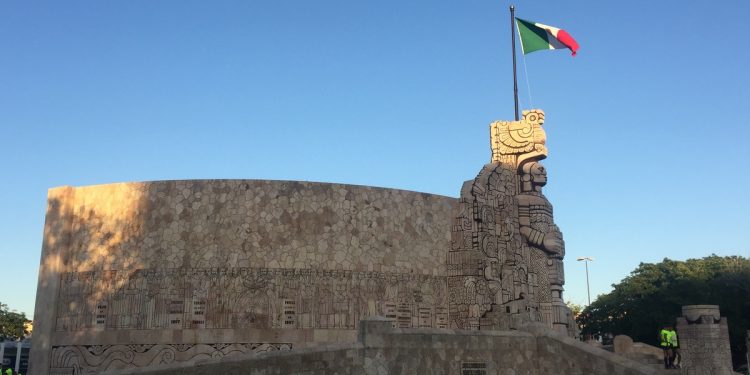 Guides and articles about Mérida, capital city of Yucatán state