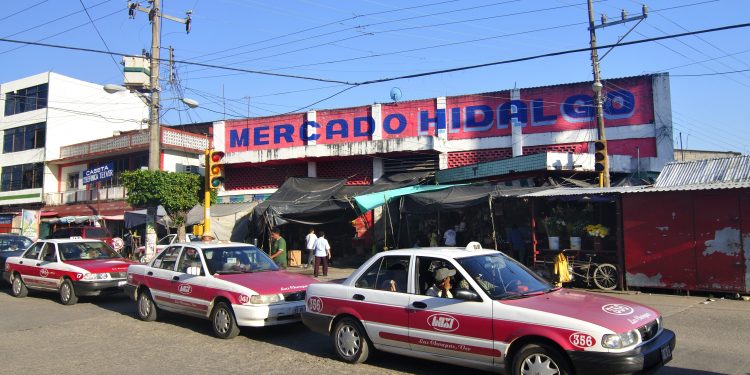 Jump into a taxi in the US, Canada, or Western Europe and the accrued fare will be several dollars or euros before the vehicle even begins to drive off.   Taxi cab rides are much more affordable here in Mexico.

The cab system is not standardized across the entire country; each state applies its own rules and regulations about how taxis are licensed and operated. So the fare you pay and, moreover, the way in which the fare is applied, is distinct depending upon where you hire a cab.

In recent years, the advent of App-Cabs has begun to transform the taxi market in Mexico, providing taxi customers with additional options.  Uber and Cabify are the two principal App-Cab companies operating in Mexico, although Uber operates in more cities and has significantly more drivers.

In a few cities, including Mexico City, most taxis are metered, and some locations operate official ‘zone charging’ systems. However, taxis operating in most villages, towns, and cities across Mexico have no meter and no official zoning system in operation. In these circumstances, the fare you pay is the fare you negotiate with the driver.  Being able to speak some Spanish will be particularly useful and help you to negotiate a better price.

Street cabs: Every town and city has street cabs, which can be hailed from the street or boarded at taxi cab ranks, known as Sitios in Mexico.

App-cabs: You can book cabs by smart-phone App in many principal cities across Mexico.  Uber has the biggest presence here, and Cabify also operates in several Mexican cities.  You can use these services even if your Uber or Cabify account is based (billed) outside of Mexico: fares are charged in Mexican pesos and the corresponding amount in foreign currency, e.g. dollars, euros, pounds, will be billed to your credit card.

Airport taxis: Every commercial airport in Mexico has ‘official taxi’ ranks where you can hire a cab from the airport to your local destination.  World-wide, these taxis cost considerably more than other taxis, and Mexico is no exception.  Taxi fares from airports are based on a zone charging system, and the farther you travel from the airport, the higher the fare.  Some airports, including Mexico City, allow Uber and Cabify drivers to pick-up passengers and this can offer savings in comparison to the official taxi prices.  Check your cab App for details about meeting and pick-up arrangements.

Bus station buses: Every intercity bus station in Mexico operates an ‘official’ taxi rank, signed as Taxis Autorizados, in the same way as the airports do. The fares are lower than airport taxis, but higher than street cabs.  See our comprehensive guide to Bus Travel in Mexico for more details.

Hotel taxis: Taxi cabs based at hotels are a form of taxi rank. The cabbies are tied to a particular hotel (or group of hotels) and agree to wait patiently outside until a guest requires ground transportation.  These taxis charge a fixed fee by zone or location, or charge fares on a ‘rate per kilometer’ basis or, unusually, run a meter.  Hotels without a dedicated rank outside will usually telephone one of the nearby local taxi ranks or co-operatives when guests need the service.

Our Guide to Taxi Travel in Mexico is comprehensive and includes typical cab fares for the different types of taxi on the road.  If you plan to travel around Mexico by road, reading the guide will give you a thorough grounding in the art and science of cab travel in Mexico. 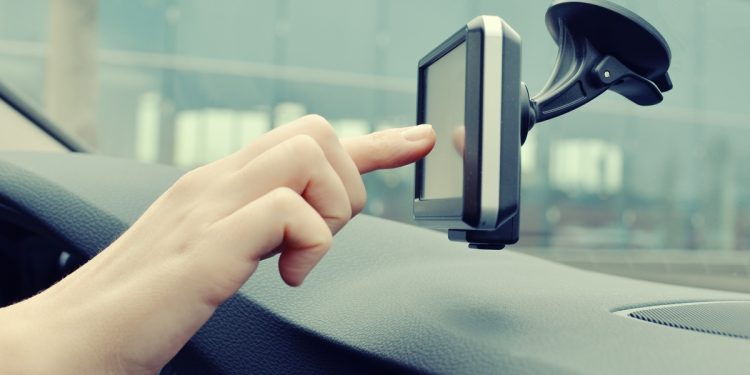 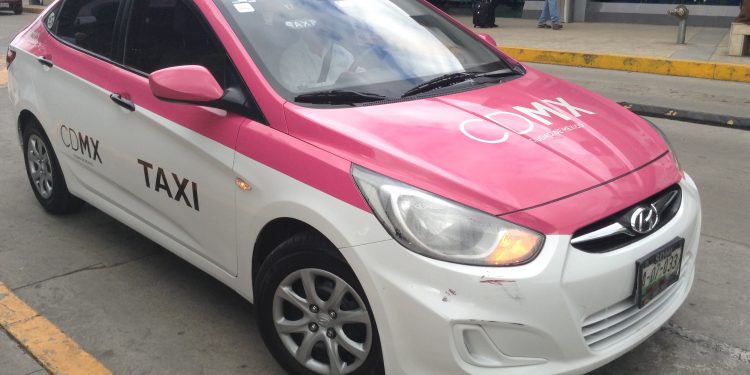 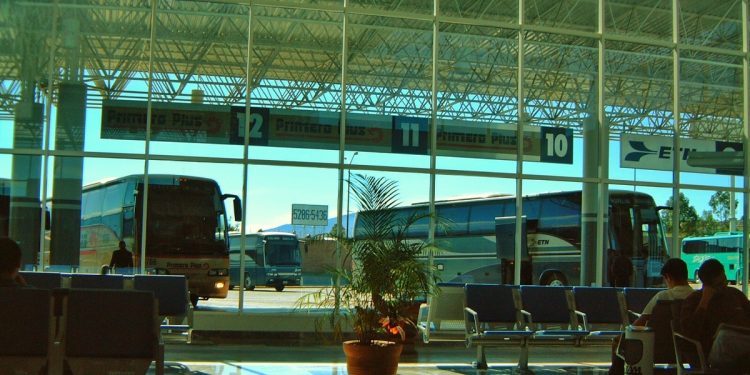 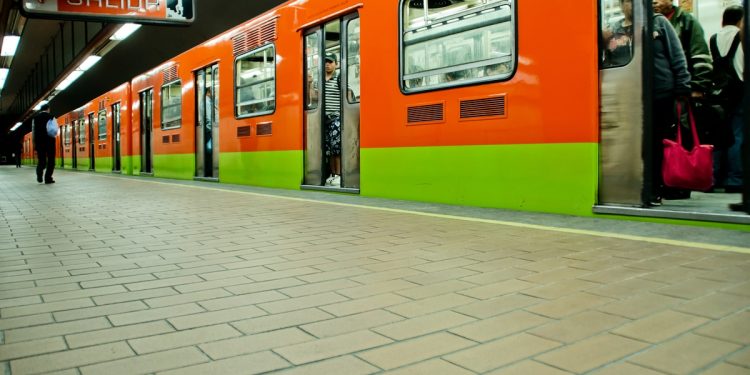