Planning & Arrangements
The Ebb and Flow of Mexico’s Peso 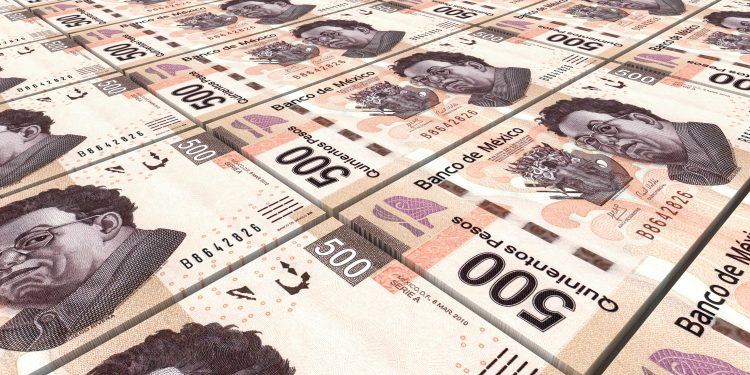 Visitors and foreign residents alike may have noticed that in the last year they have been getting quite a few more pesos for their US dollars. Mexicans have definitely noticed that they have to pay considerably more for their dollars, although that doesn’t appear to have discouraged too many from traveling abroad.

At the end of July, the peso fell briefly to about 16.50 to the dollar, its lowest ever level, and so financial authorities decided to increase the amount of dollars that the central bank sells every day from US$52 million to US$200 million, at least until the end of September, by which time the U.S. Federal Reserve might have started raising interest rates and the dust settled from what could be a bit of a storm for developing markets, as investors prefer to put their money in dollars.

A bit like with hurricanes in times of Internet and satellites, no one should be taken by surprise by the storm. The rise of the dollar has been going on now for at least two years. The U.S. currency has been getting more mileage out of “expectations of Fed rate hikes” than probably is warranted. The question is how much more mileage it will get when rates actually start going up. Market logic says that most of the damage will be done by the time that happens, but like most economic forecasts, market logic isn’t always to be trusted.

People considering a move to Mexico or planning a vacation here might want to know whether they can rely on the peso staying at 16 or so to the dollar, and for how long. This has always been a tricky question, and is even more difficult when there are no “fundamental” reasons for the peso to be so devalued: the trade deficit is very small; the balance of payments is no problem; the public debt is also quite manageable—and most of it is denominated in pesos.

Most economists expect the peso will stay above 15 to the dollar, but not above 16, for the next year or so. Those estimates of course are based on a number of fundamental considerations.

In past episodes of peso slides against the dollar, the currency has bounced back from its worst falls, but never really returns for long to the level it was at before the decline started. It fell to 15 during the 2008-2009 crisis and then went back to 11.50 at one point, but has not since then returned to less than 10 to the dollar, where it was before that period.

Several things are worth taking note of in the present case.

The peso’s losses have been mostly against the US dollar. Since most other currencies have also been weakening against it—for example the Canadian dollar, the euro, and the Brazilian real—the peso has been stable or even gained against them.

In the 20 years since Mexico allowed the peso to trade freely in markets (even though the central bank intervenes in times of trouble, it doesn’t set the exchange rate) the losses in the currency haven’t caused a lot of inflation in Mexico. Fashionable hi-tech goods like iPhones and tablet computers have already risen in price to reflect the peso’s depreciation, although it hasn’t spilled over to prices not linked to the dollar—local food and rents, for example.

Some importers appear to be absorbing, at least so far, the additional costs related to the exchange rate, and official annual inflation is under 3%.

See Also: Cost of Living in Mexico and Money in Mexico